Lensmen were pleased to be the PR Photographers at the unveiling of the new John Redmond stamp.

On the 6th of March 2018 a new €1 stamp was revealed with the portrait of John Redmond. This new stamp marks the centenary anniversary of his death. Redmond, who died on The 6th of March 1918, was an Irish nationalist politician, a barrister and a MP in the British House of Commons. He is best remembered for his role in the passing of the Home Role bill in 1914.

The stamp was unveiled by former Taoiseach John Bruton at a Centenary symposium on Redmond, which opened at the National Gallery of Ireland Tuesday 6th of March. This Symposium was jointly organised by the An Post, Department of Culture, Heritage and the Gaeltacht, The National University of Ireland, the Royal Irish Academy and the School of History UCD.

The stamp was designed by Post Studio, and includes a portrait of Redmond by Sir John Lavery from the Hugh Gallery Lane. Grandchildren and great-grandchildren of John Redmond, John Dillon and other IPP members were in attendance. 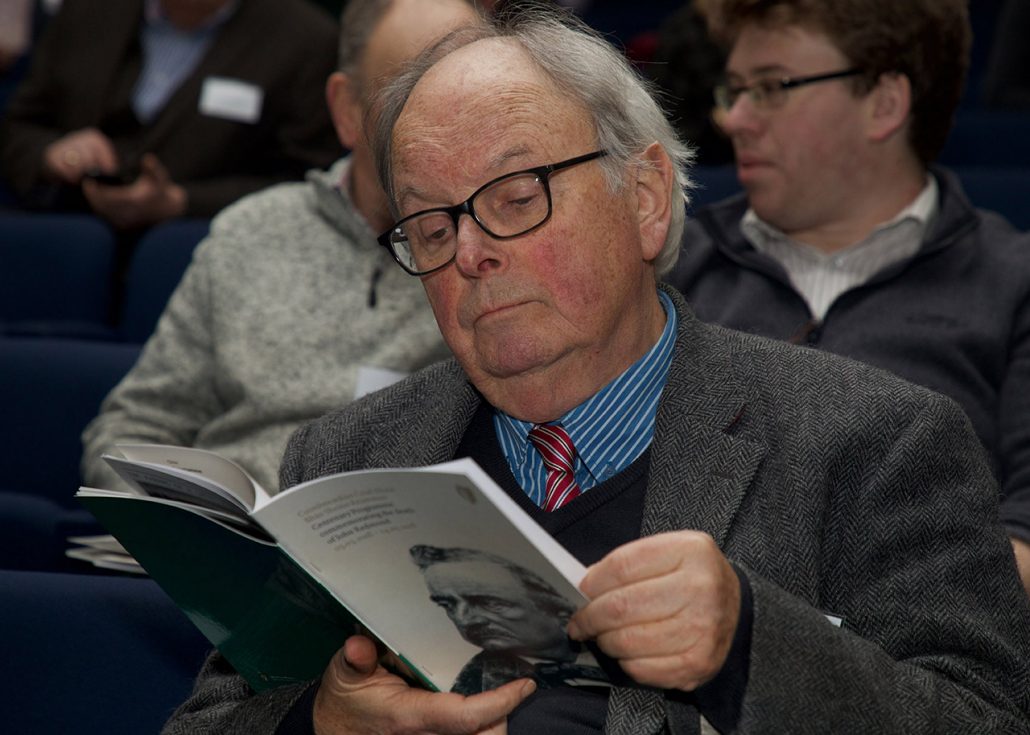 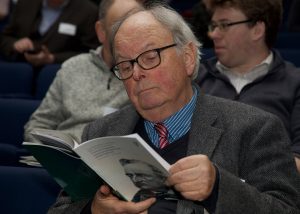 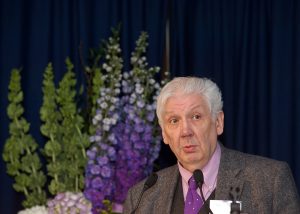 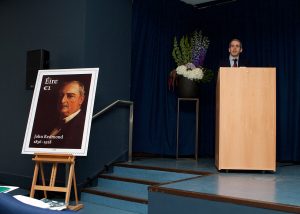 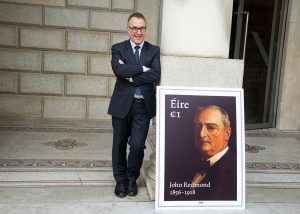 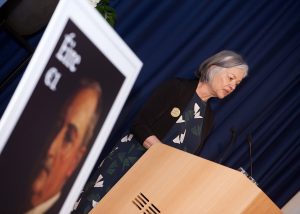 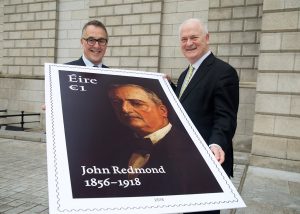 Lensmen have been working in PR and Event photography since we began in 1952. We have experience shooting all different types of events, conferences and ceremonies. Lensmen are based in Dublin, but our PR photographers frequently travel throughout Ireland for different projects. We have a large portfolio of cliental, with much diversity in our projects. News outlets throughout the country commonly use our photographs and videos. We are used to working under tight deadlines for our clients and we are happy to accommodate special requests while photographing. We also have green and blue screens available for shooting; we can set up lights and the screen for a photo-shoot in less then an hour. 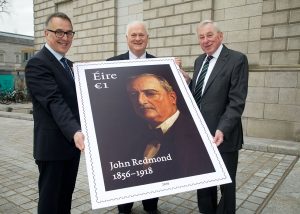 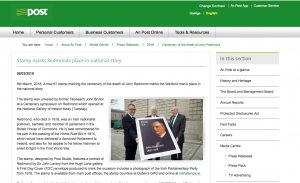 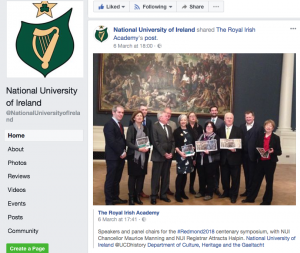 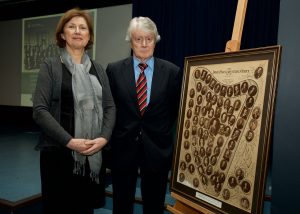