On Wednesday, Odeon Point Village Cinema hosted the A-list stars Mark Wahlberg, Mel Gibson, Will Ferrell, and John Lithgow for the premiere of Daddy’s Home 2. Hundreds of fans gathered to catch a glimpse of the stars on the red carpet.

The cast are no strangers to Ireland and seem to even be quite fond of it. Will Ferrell, at an earlier press conference, appeared in a Co. Longford jersey. In an interview on Today FM, the cast revealed they watched Ireland play Denmark and offered their “condolences .” Ferrell and Wahlberg got in a round of golf at the K Club as well, calling it a “magical morning.”

Mel Gibson reminisced with fans about shooting Braveheart here. He also offered praise and thanks to the then Minister for Arts, Heritage and the Gaeltacht, Michael D Higgins for helping to get the movie made. “We started off in Scotland but it wasn’t horse friendly or people friendly, so we came across Michael D and he opened the gates for us,” Gibson said.

Lensmen captured some great interactions between the cast’s and the crowd. (We’ve posted that video above.) To see more of our News Videography work click here. 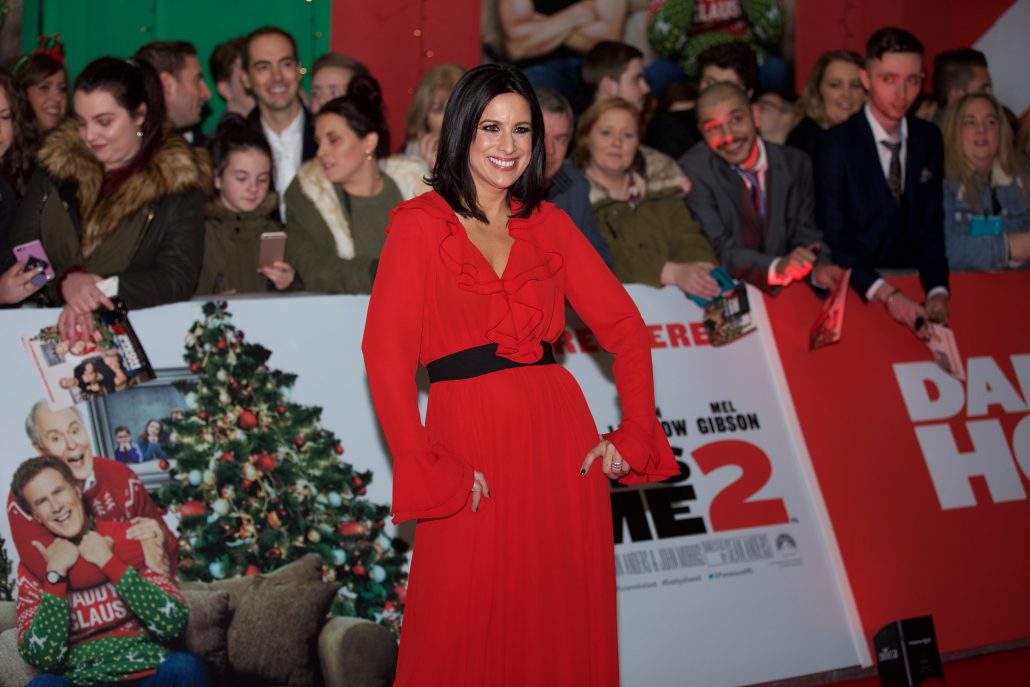 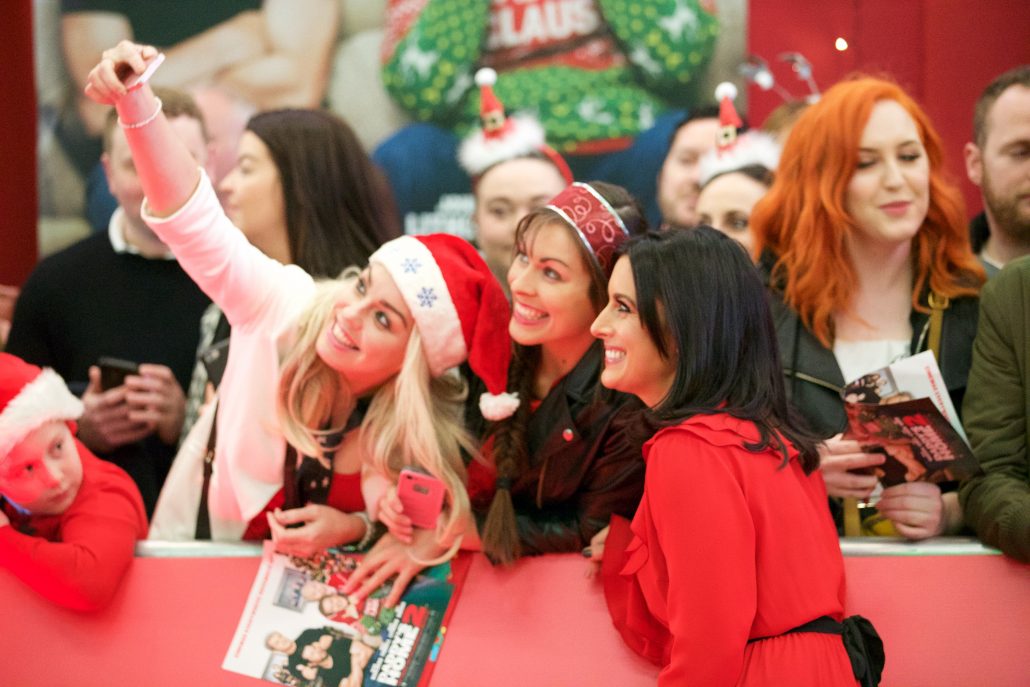 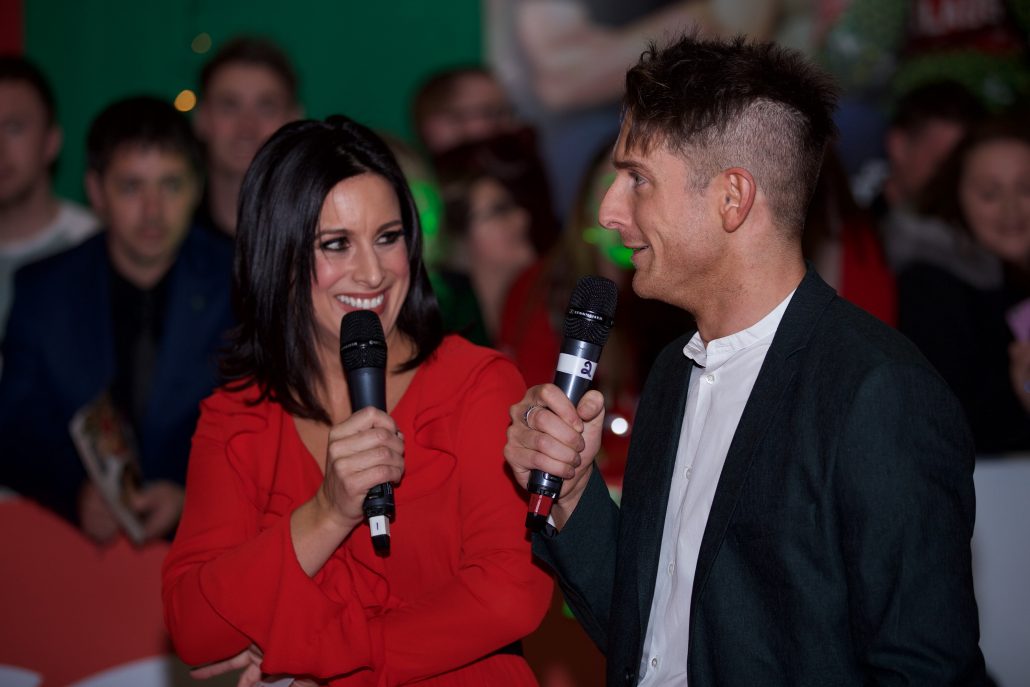 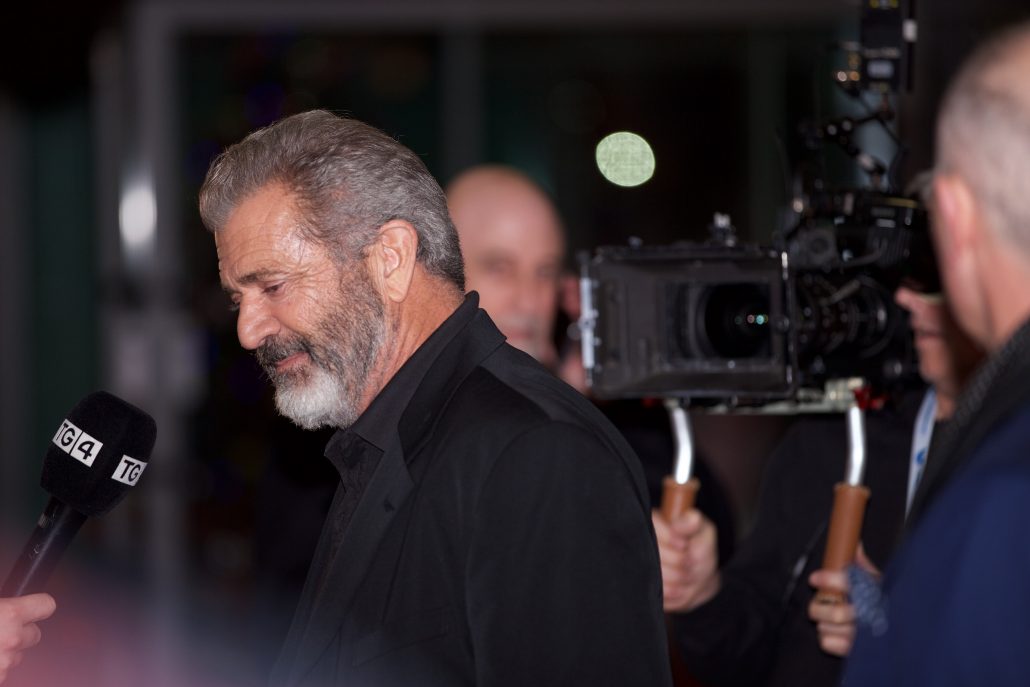 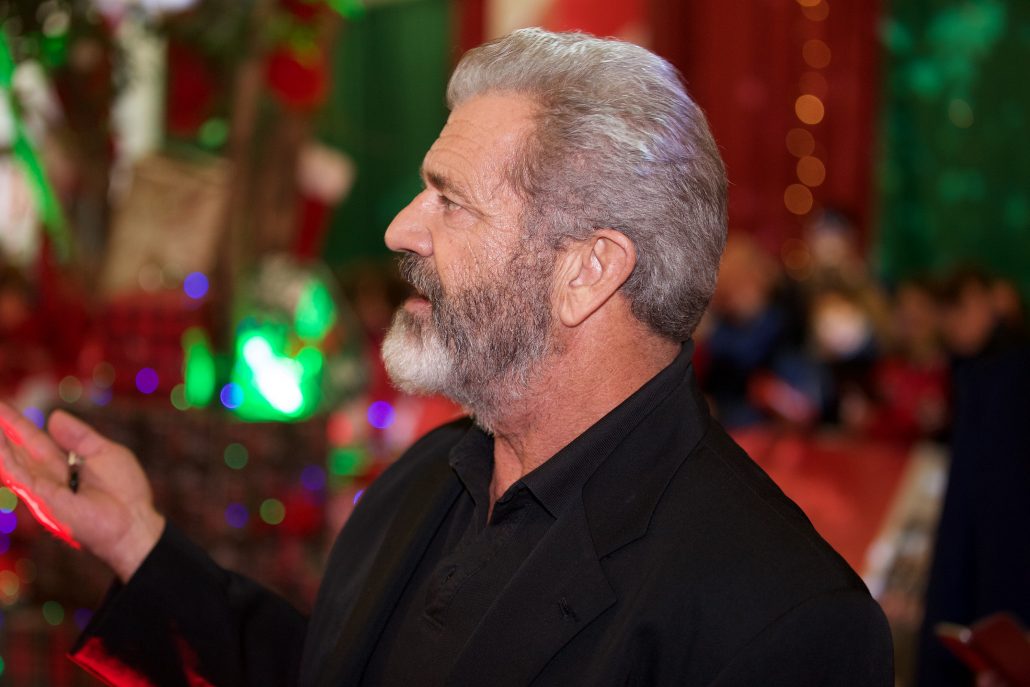 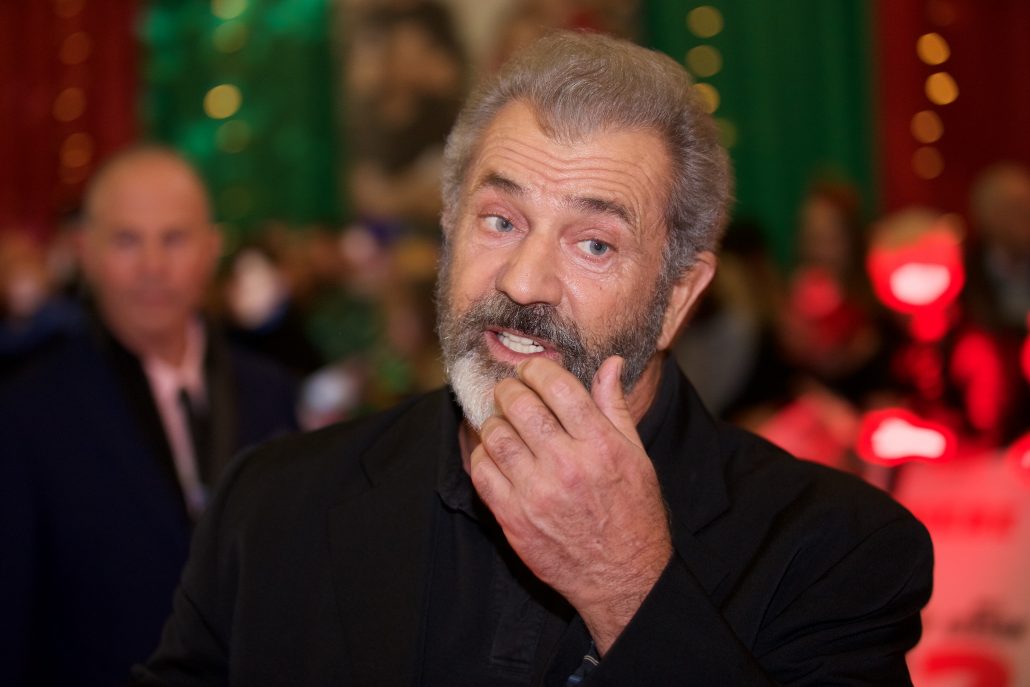 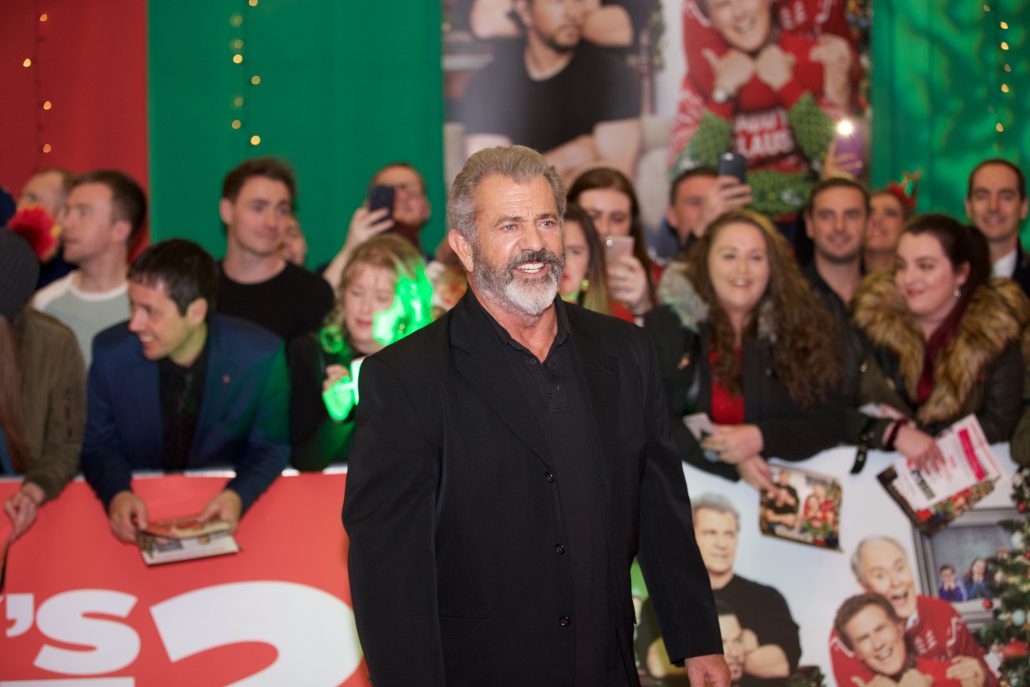 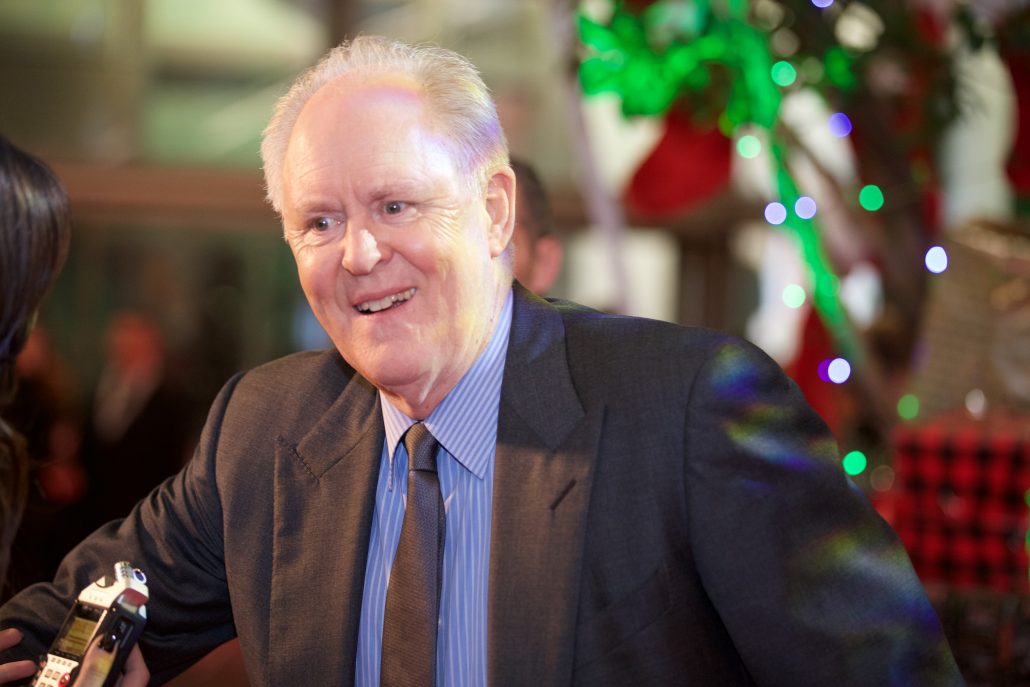 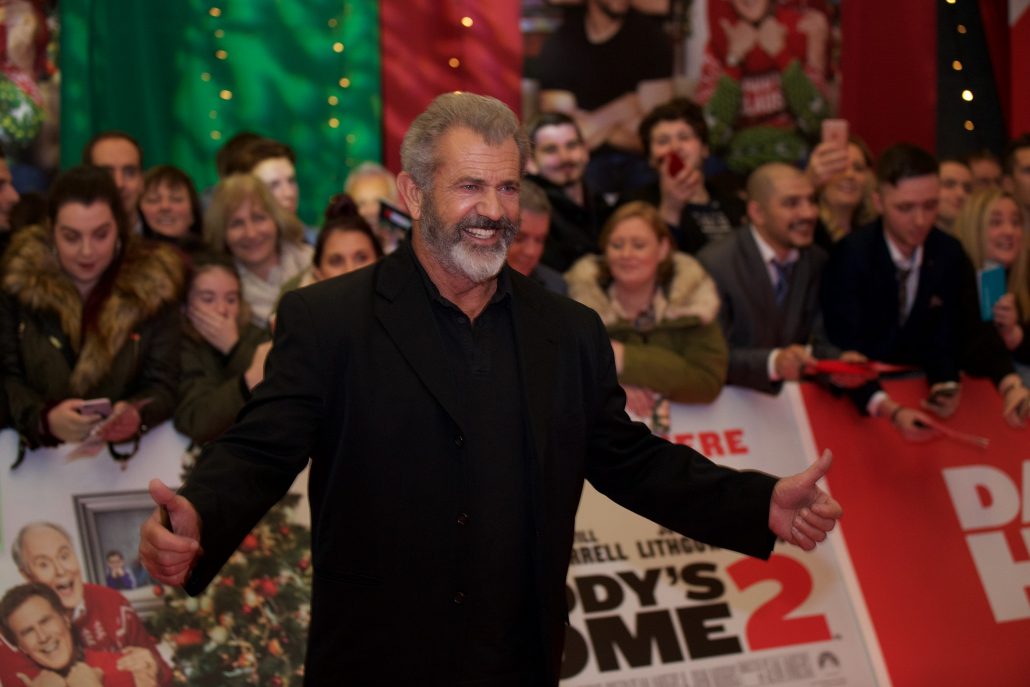 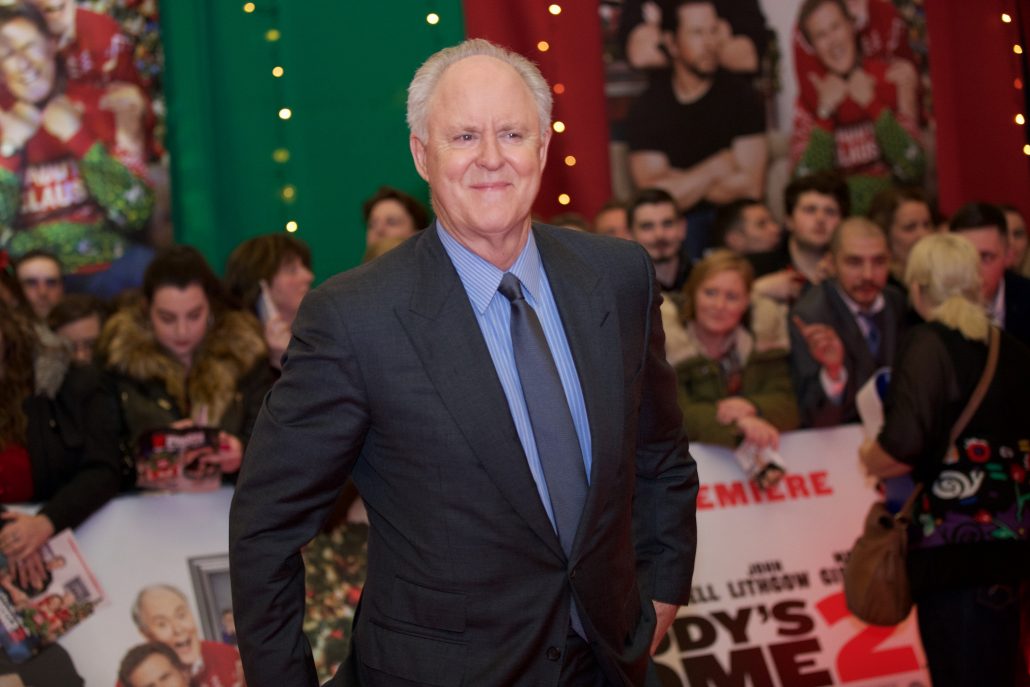 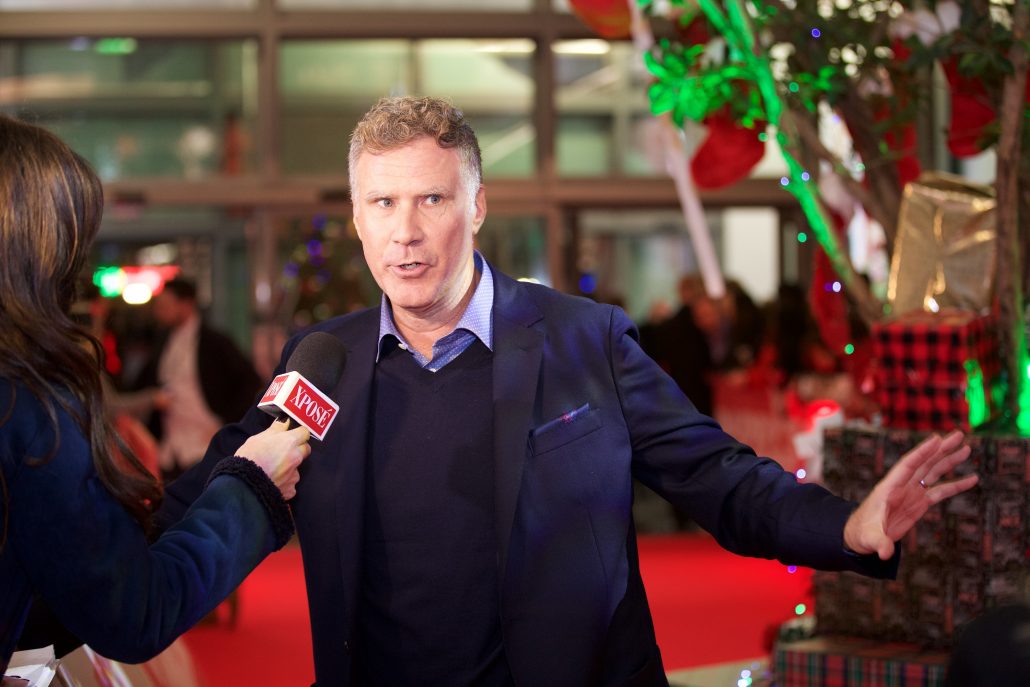 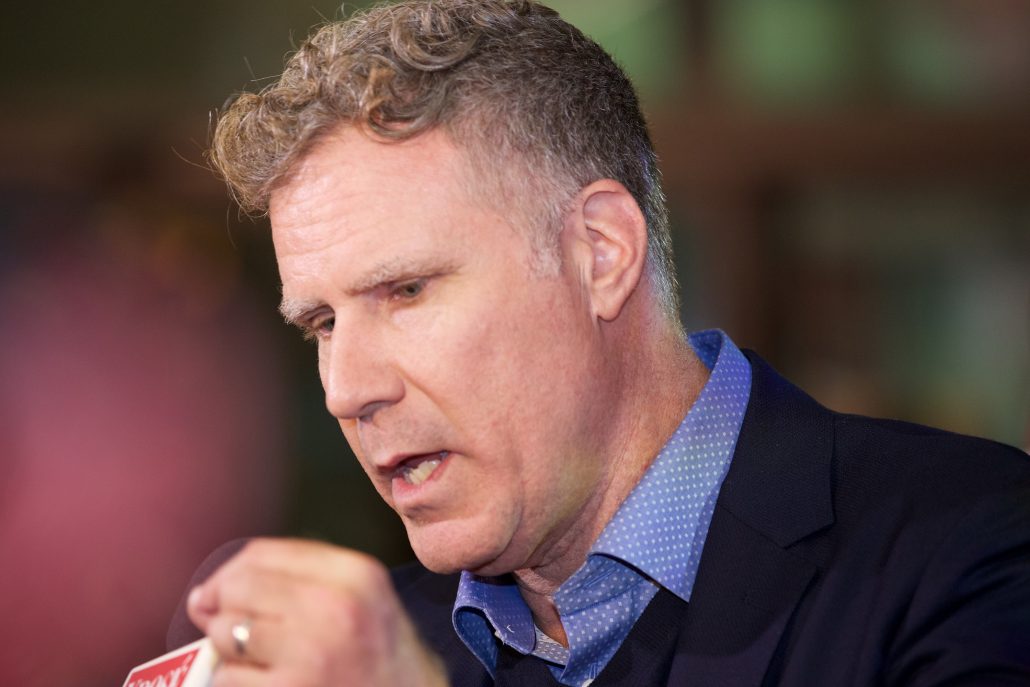 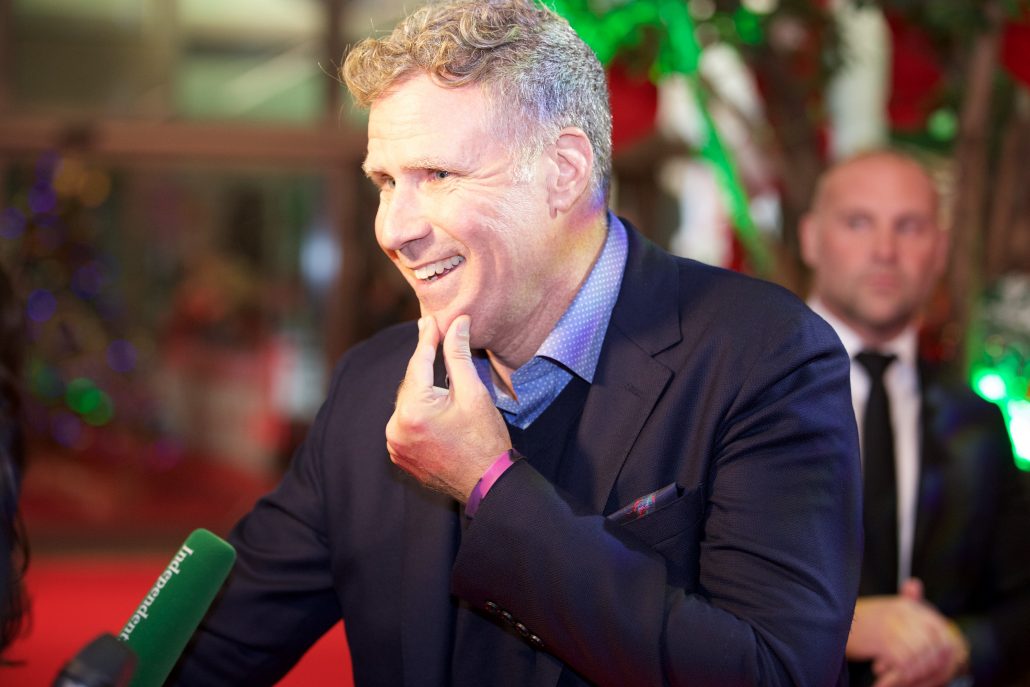 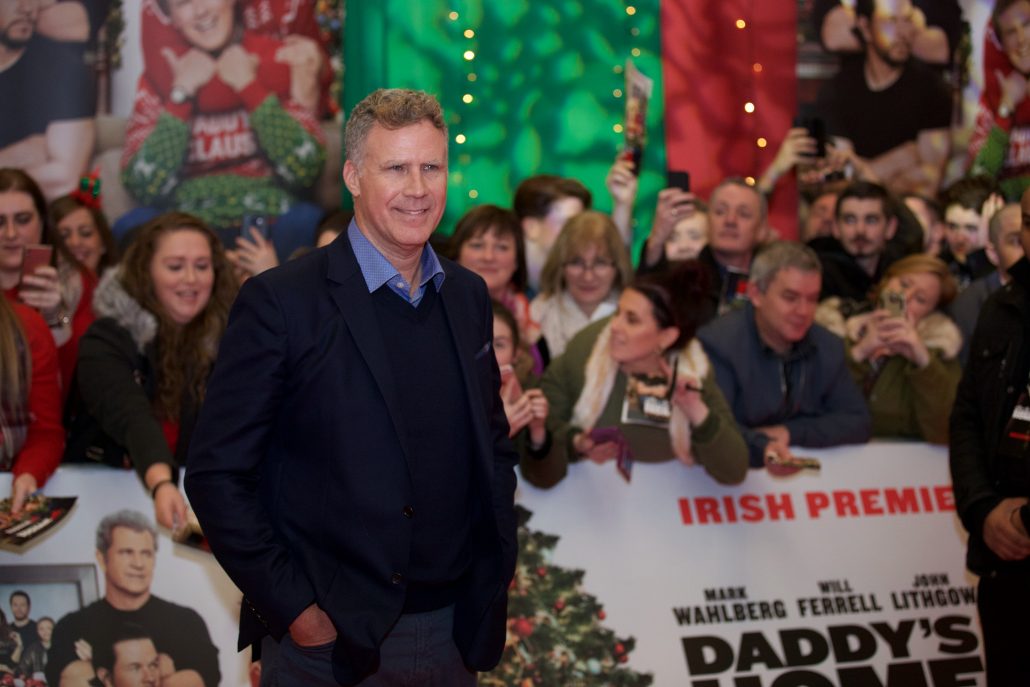 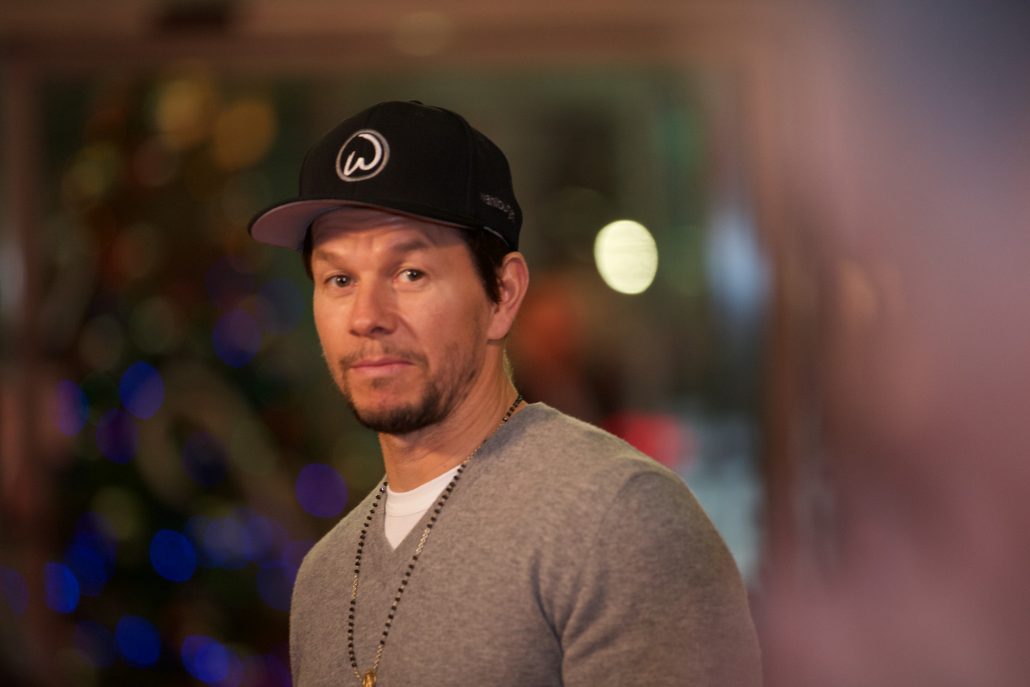 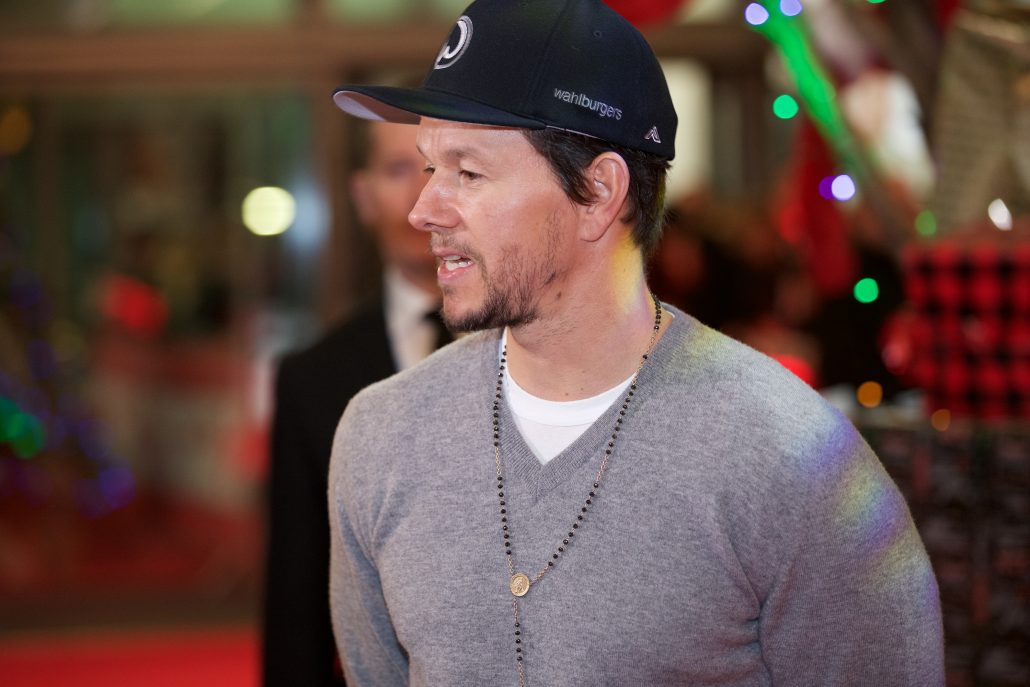 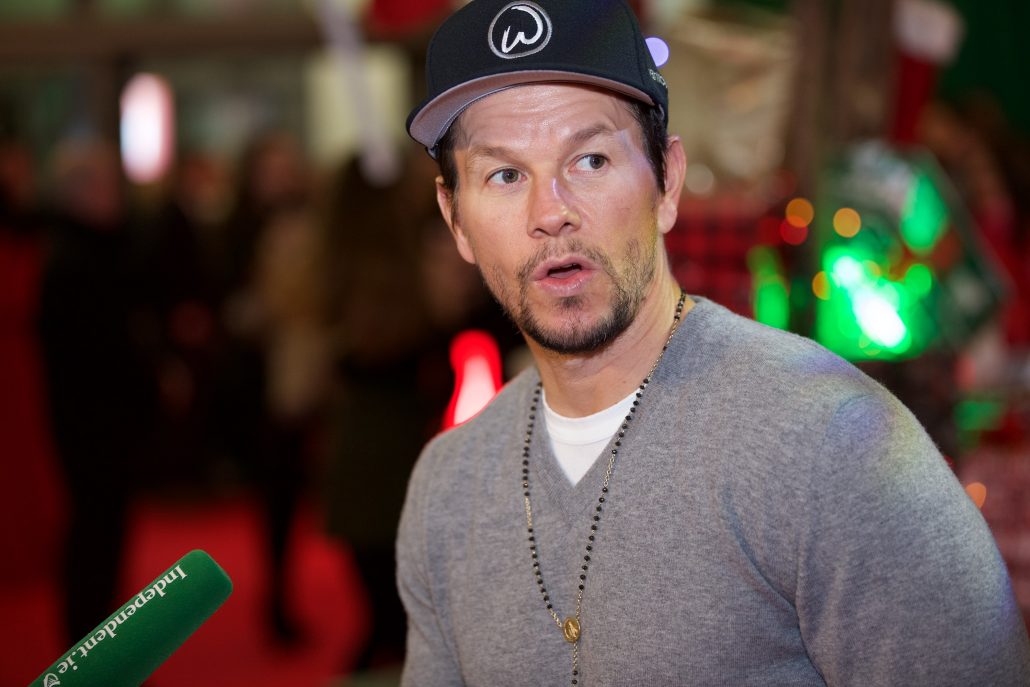 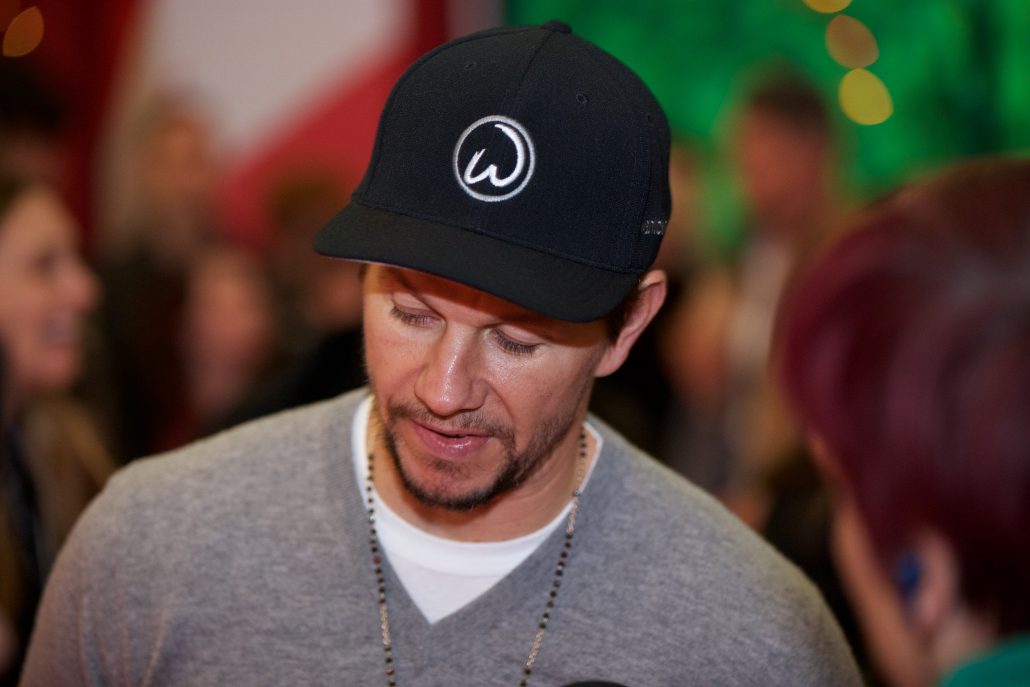 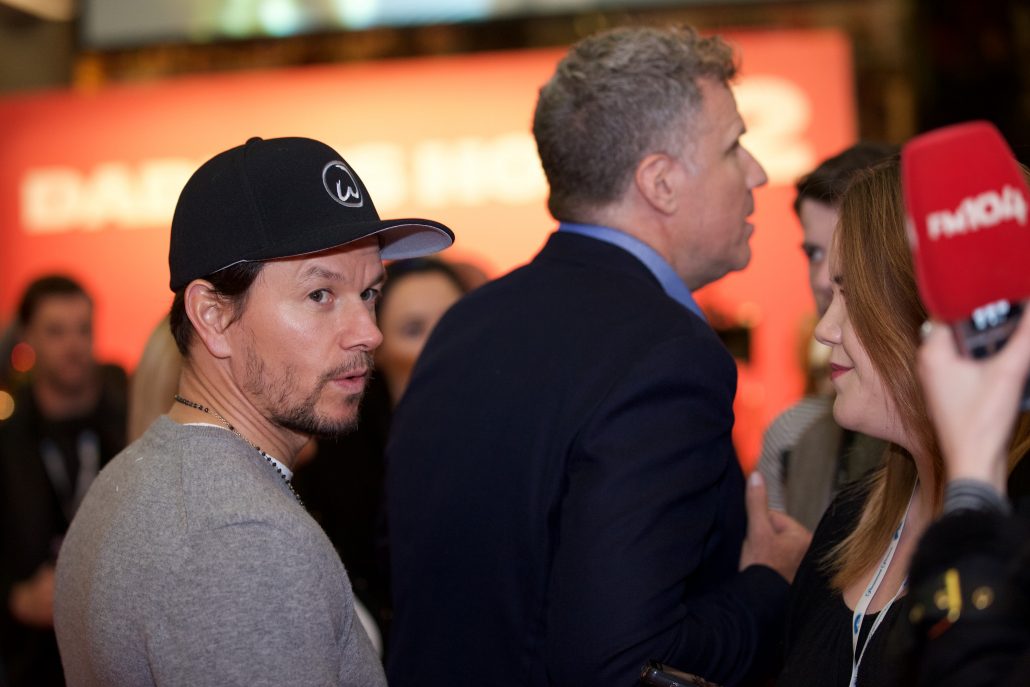 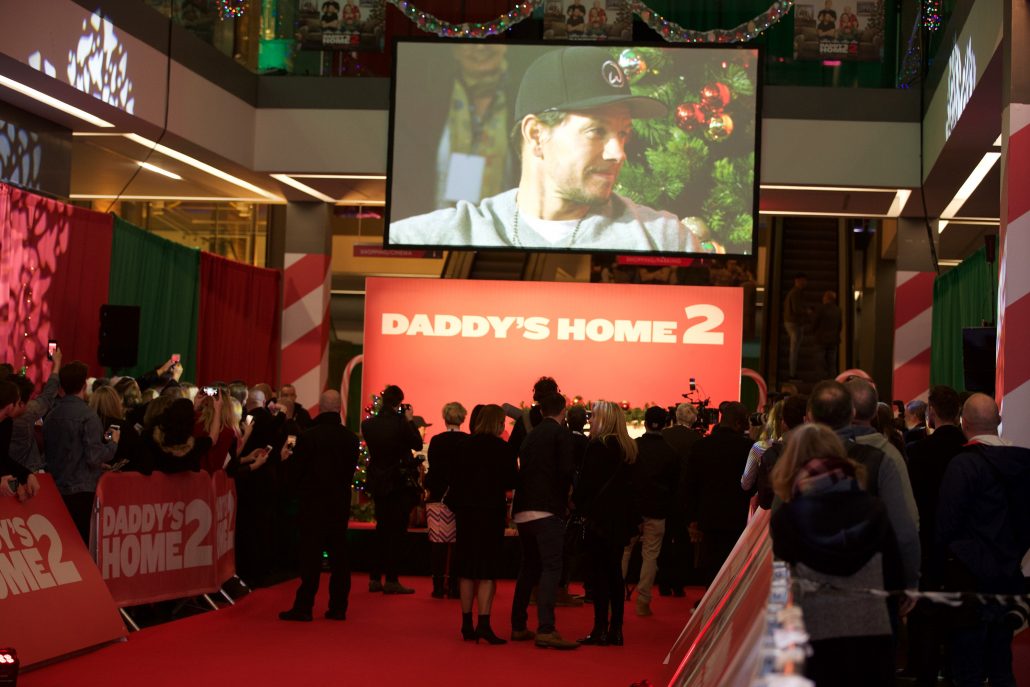 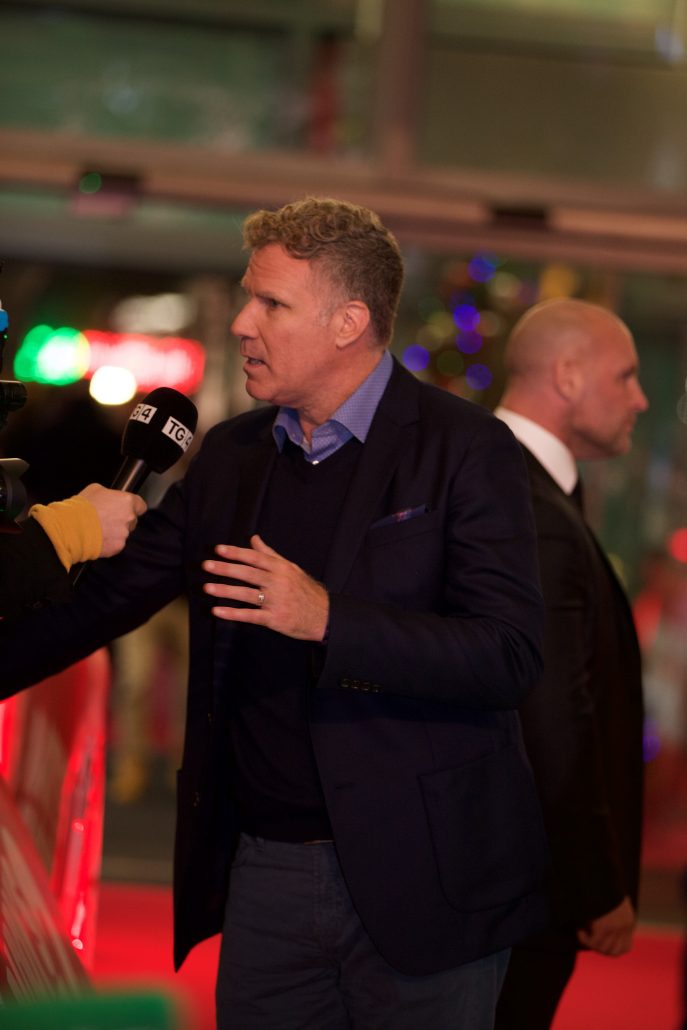 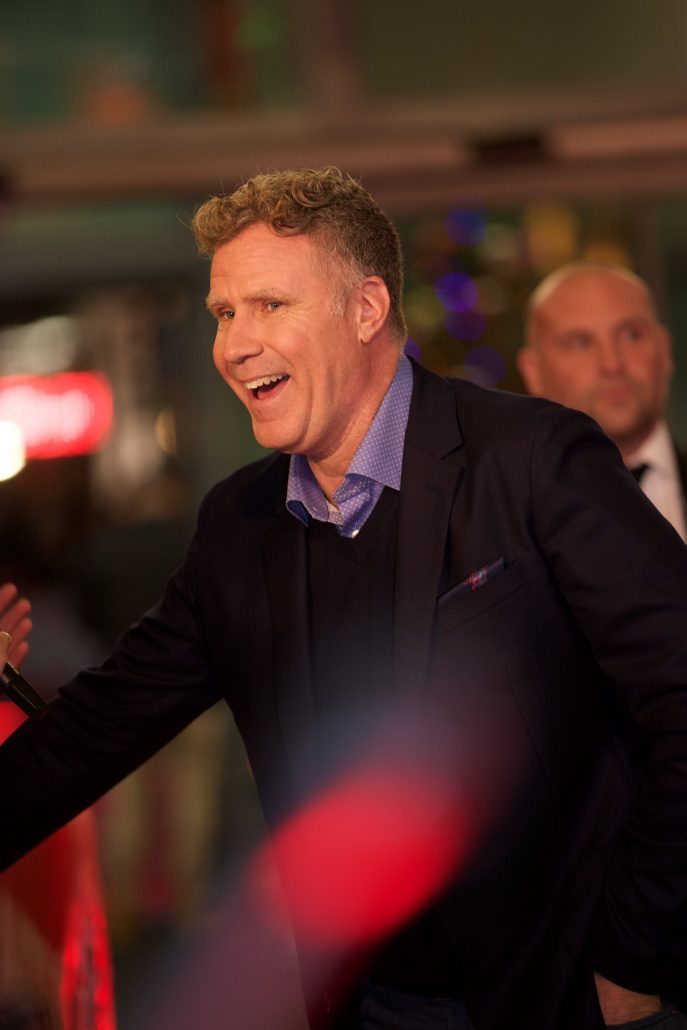 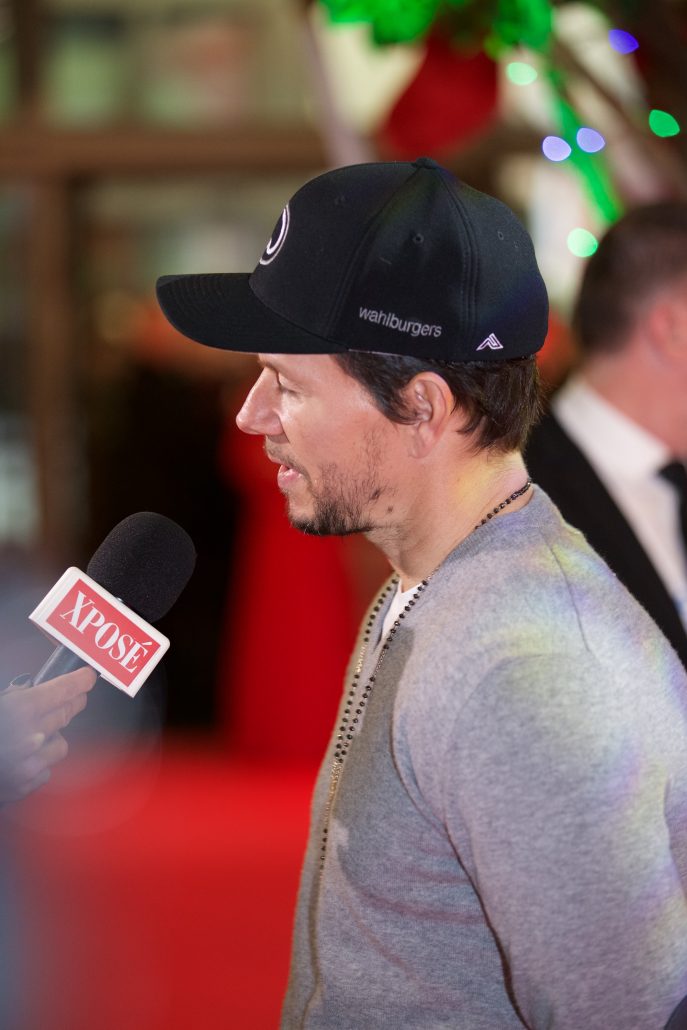 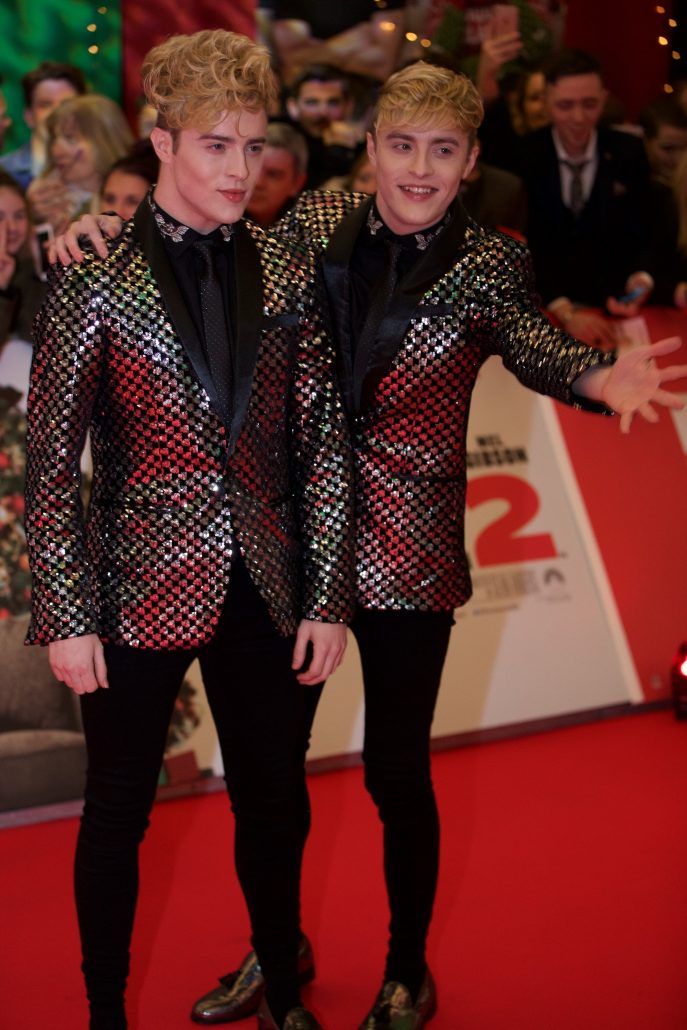