Recently Lensmen undertook a pro bono job in aid of Calling for Good, a brilliantly simple idea which gave birth to a corresponding toolset. In essence CfG encourages large firms to leverage their sales teams to thank donors on behalf of charities while the toolset facilitates this process and enables data retention and dissemination. Lensmen was asked to utilize our experience to provide a promotional video and other PR materials for this event, which was being held as part of the LinkedIn Inday. This aspect of the job was possibly one of the most challenging, since it meant that the location for the shoot was extremely busy all day, with a variety of events and multiple guests milling about.

To account for this, we spent a few hours after the preliminary meetings engaging in that staple of film making, the recce. Knowing the layout of where you will be shooting, and where you’ll be wanting to set up your gear in advance is vitally important. Not only does it help you have some idea of how you’ll frame your shots, but when everything starts to get a bit chaotic (and it will) it’s much easier to keep your head. Given that there was so much going on, we also decided at this point to draft up a timetable of when particular team members needed to be where, and for how long. Not only is this an invaluable aid when team members of off working elsewhere in the building, but coupling it with rough questions for interviewees makes this crucial aspect of the video far more efficient. It’s surprisingly time consuming to coordinate the actions of several people and make sure everything fits together, but definitely worth doing beforehand. 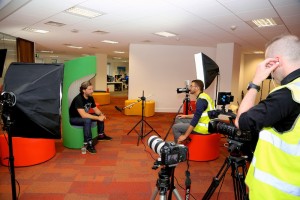 After finishing up we headed upstairs to set up for the briefing, while the participants and staff had lunch. Once the briefing started the challenge became changing the angle of the shots. It’s definitely not easy to move around stealthily while someone is giving a speech, when you are trying to carry a big camera and even more unwieldy tripod! The first problem of the day also arose here, as the briefing took longer than expected, which threw the rest of the schedule out of sync. As a result, it was decided to take the group photo in the same place as the briefing, which rendered all our carefully placed lobby (the original location) equipment useless. Luckily we had one spare GoPro up from the briefing, so it was a simple matter of quickly changing the settings and grabbing a great group shot before heading upstairs to get shots of the volunteers in action on the phones.

The rest of the day was much less stressful than the morning, since the time constraints were more relaxed. We had to get a bit more linking video, as well as some action shots of the event and a couple more interviews.

Overall it was a success and we got a lot of great footage, even though some things didn’t work out. This is almost always the case in shoots like this though, and having a few team-members in different places means that even if there is a problem that arises out of your control, you still have a nice amount of footage options to play with when making the final product. Our thorough preparation before the actual day of filming also took a lot of stress of the Directors shoulders and helped every member of the team take some of the responsibility which is another important consideration for big jobs like this one. 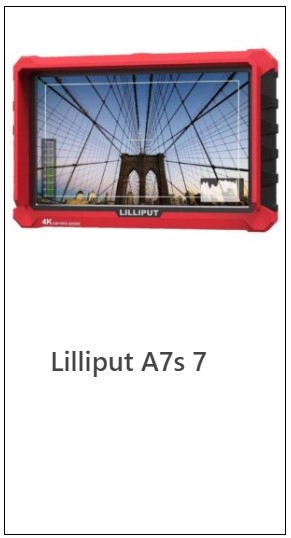 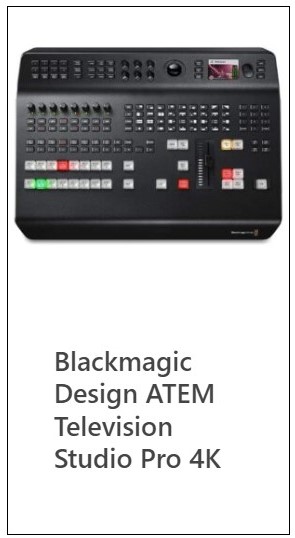 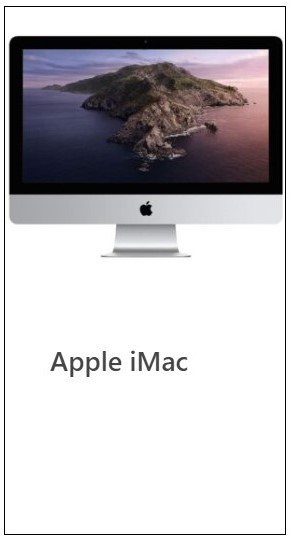 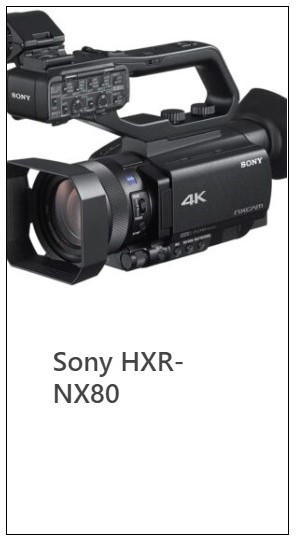 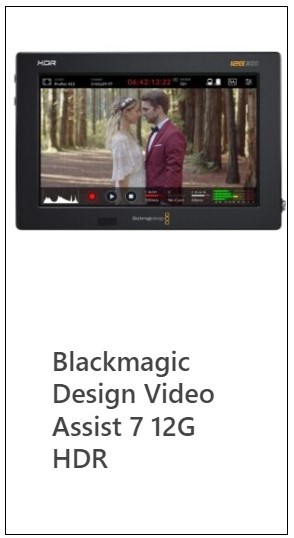 Susan Kennedy And The Lensmen Team Hard At Work On Photo Shoots And Video P...

Our Adventures In New York
Scroll to top Call us today!