We had great fun shooting photos of Lucy Kennedy  at Tayto Park last weekend  with son Jack and daughter Holly as she was announced MC for FunFest this year.  ‘Funfest’ is a  Family Festival at Tayto Park  which is taking place in June.

The festival, in Ashbourne, Co Meath, will play host to 16 international and Irish music acts including The Blizzards, former X Factor stars Rak-Su and Heather Small of M People. There will be circus acts, family entertainment, dance and art throughout the weekend.

Families can dance the afternoon away, take a ride on The Cú Chulainn rollercoaster or sample tasty offerings from street food vendors. 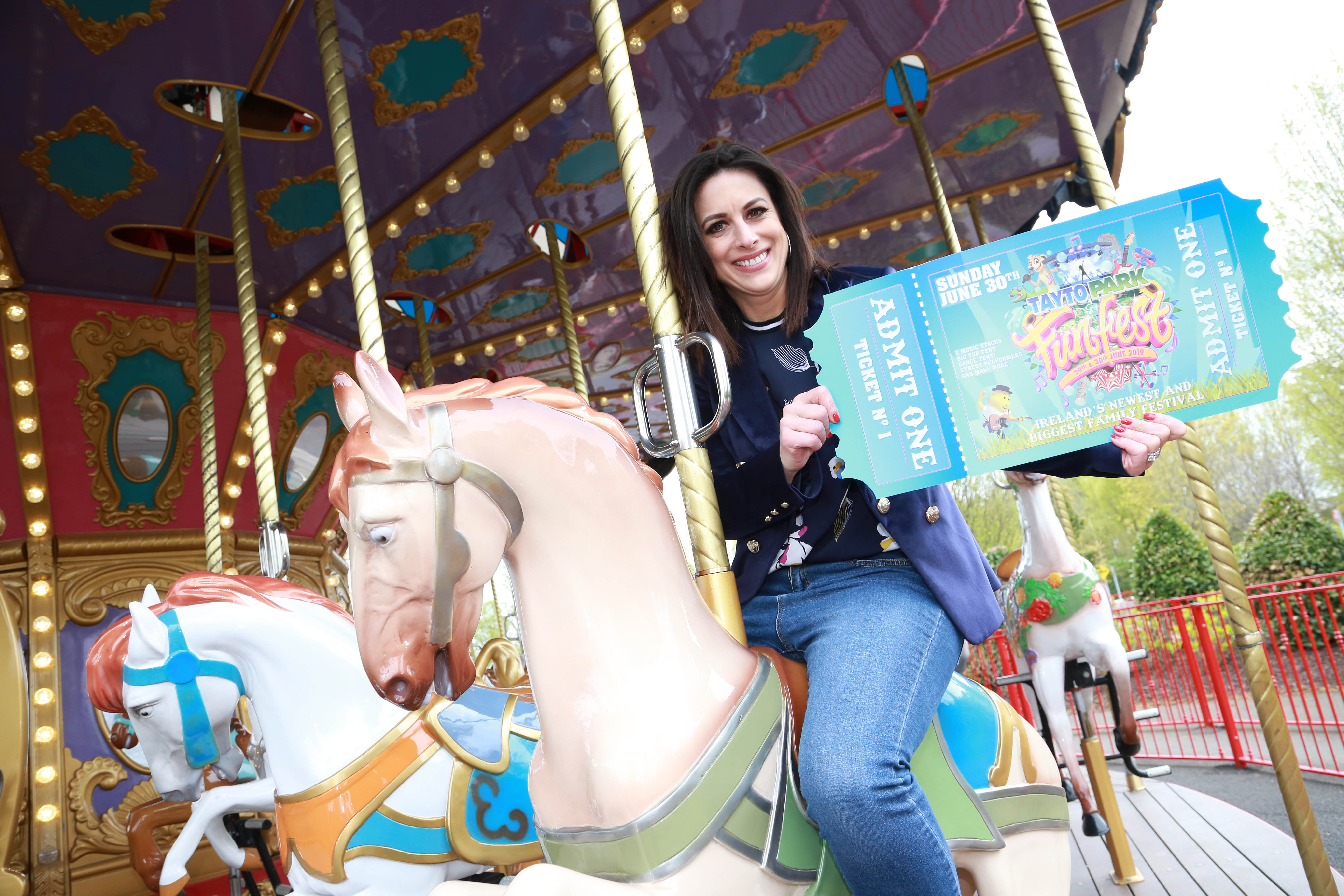 Pics Karen Morgan 16/04/19 Pictured are TV and Radio presenter, Lucy Kennedy at Tayto Park, Ireland’s only theme park and zoo where Lucy was announced as the official MC for the inaugural ‘Funfest’ Family Festival at Tayto Park which takes place this June (29th & 30th). With a line-up of international and Irish music acts, along with a host of family fun activities, Lucy will be on hand to ensure the fun continues right throughout the park highlighting the various magicians, dance acts, circus performers and much more taking place in the big top tents across the fun filled weekend. To purchase tickets for Tayto Park FunFest visit www.TaytoPark.ie 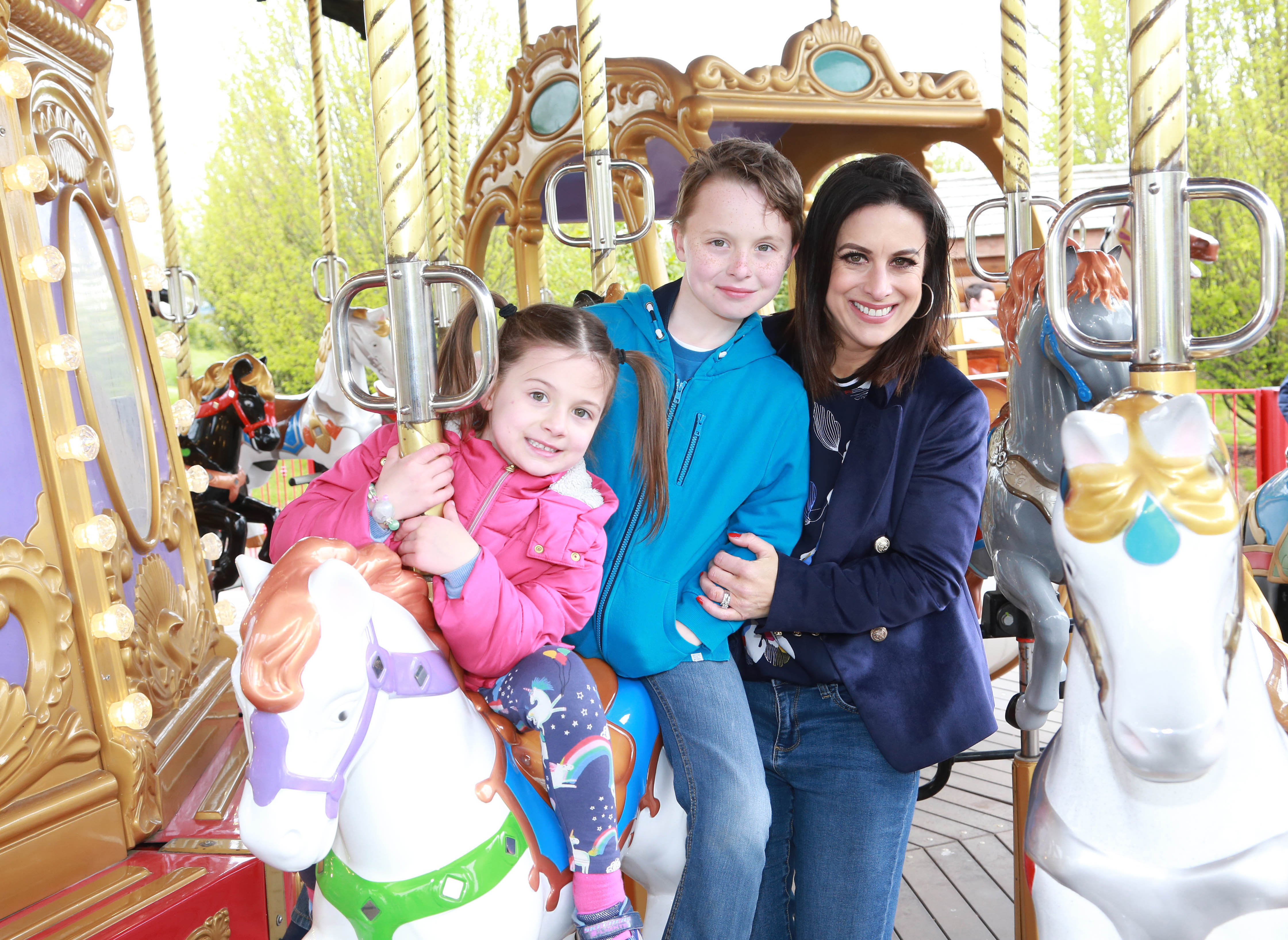 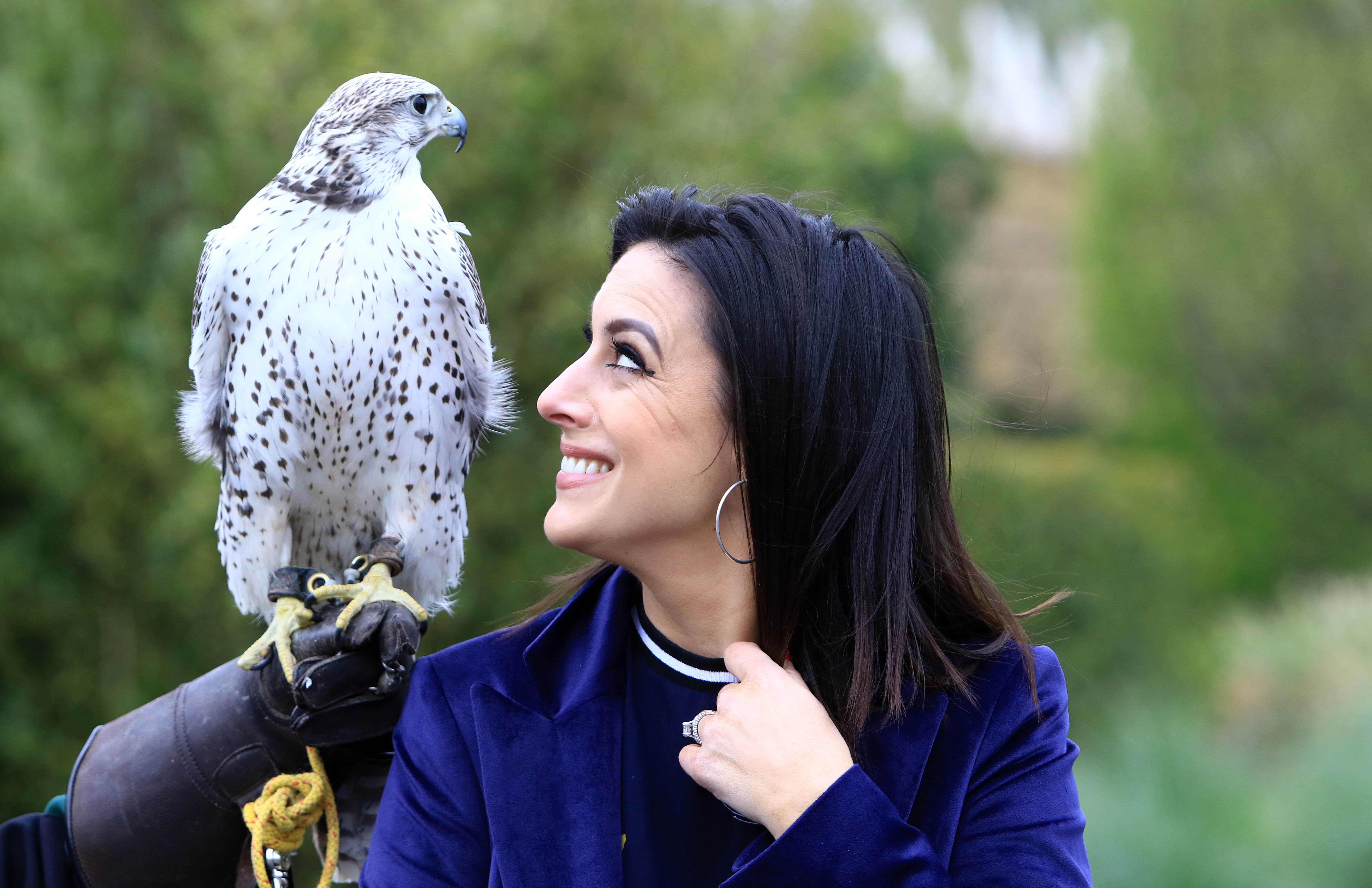 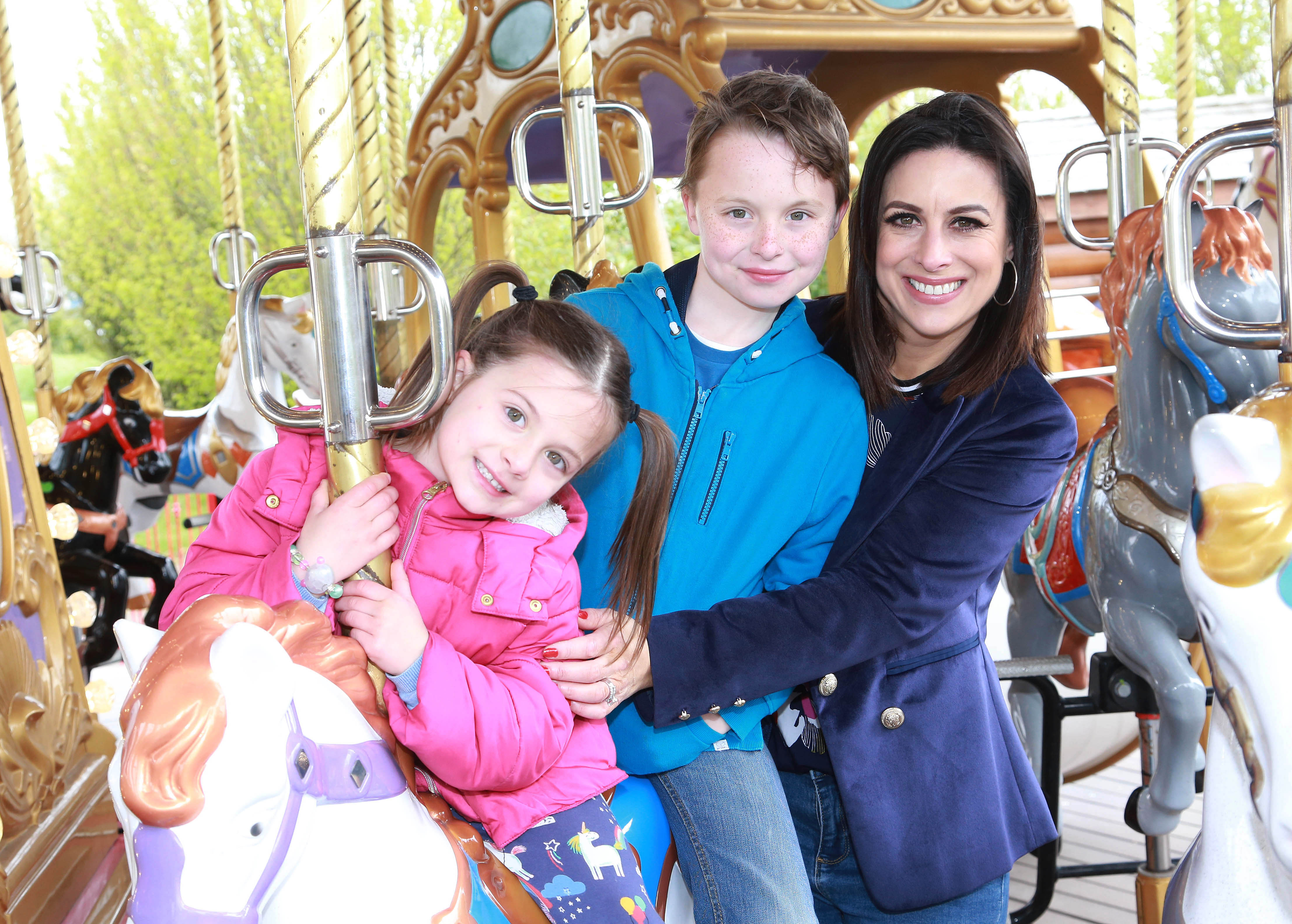 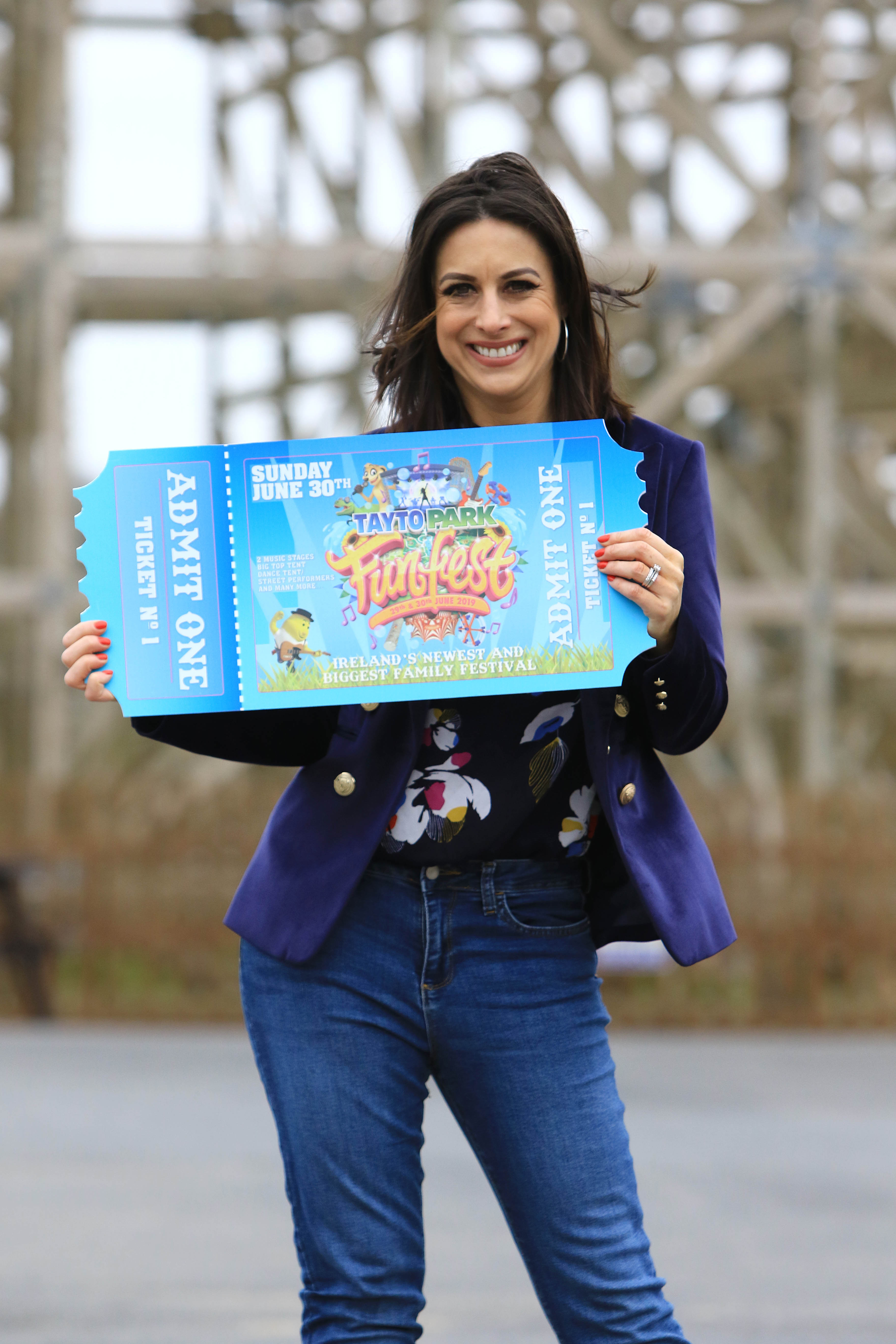 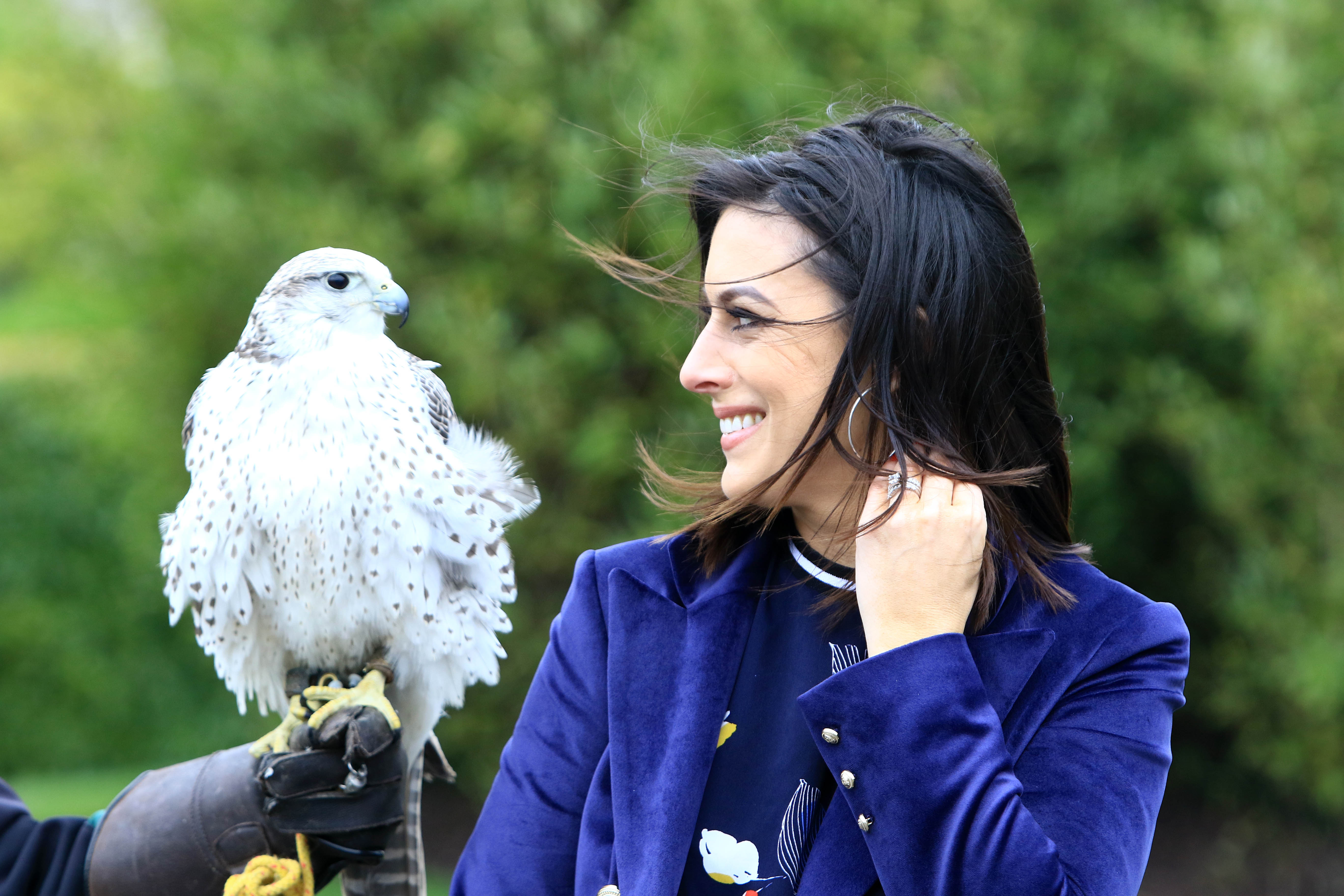 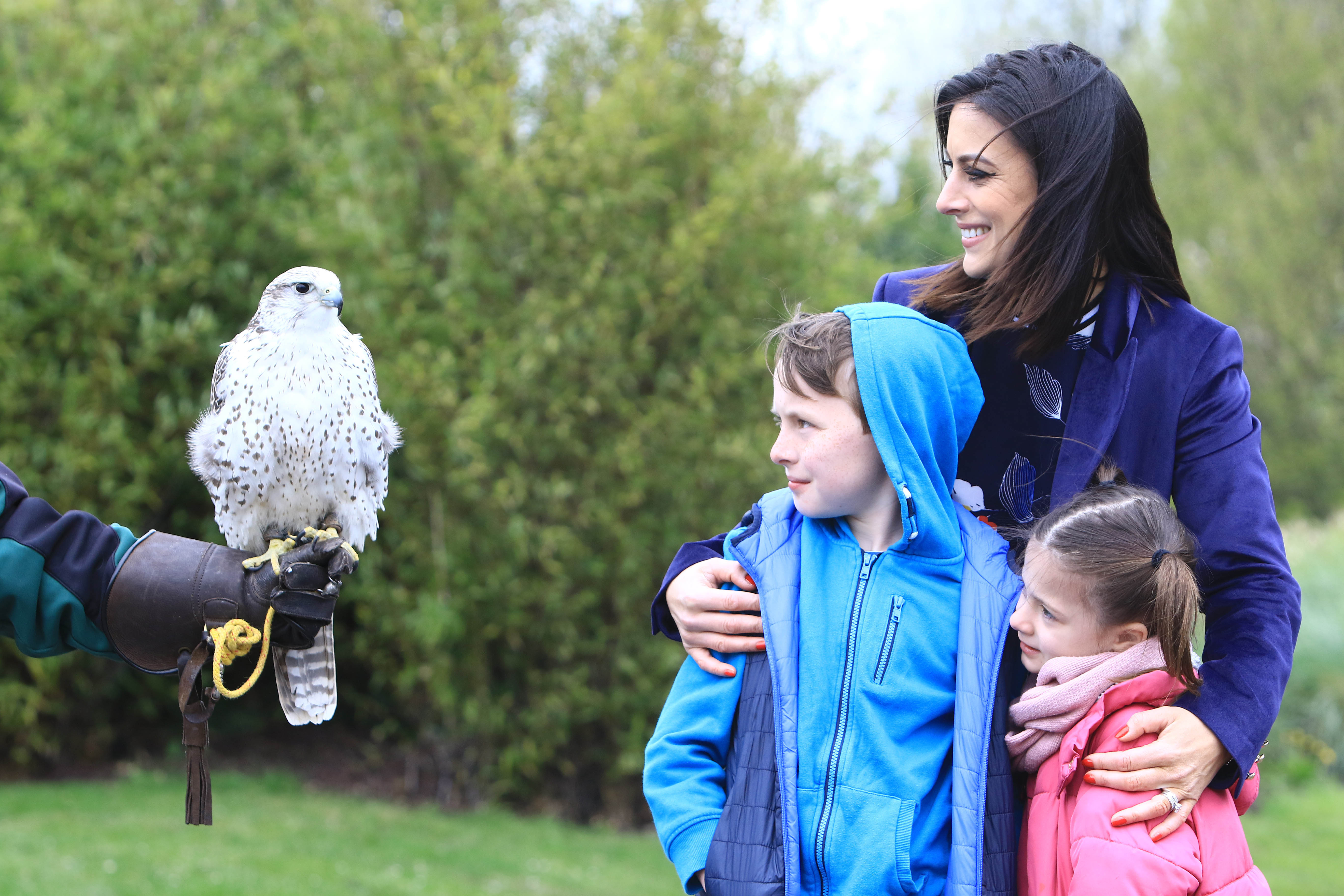