History of ireland in pictures

The Lensmen Photographic Agency was established by Andrew Farren and Padraig MacBrian in Dublin in 1952, and quickly became Ireland’s premier photographic agency. Over six decades Lensmen has captured the essence of Irish life with stunning and thought-provoking photography.

The Lensmen collection offers a unique insight into the political, cultural and everyday events of life in Ireland over six decades, and showcases an era of major change and the emergence of modern Ireland.

Our mission is to preserve this unique and historically important collection of old Irish photos for future generations. Any proceeds from sales of prints and digital copies are re-invested into the development of Irish photo Archive helping to ensure the preservation of these images for posterity.

President Patrick Hillery welcomes Nelson Mandela to Áras an Uachtaráin on 2nd July 1990. Nelson Mandela was a south-african anti-apartheid revolutionary, activist and politician and served as President of South Africa from 1994 to 1999. In 1993 he also received the Nobel Peace Prize.

If you are looking for a unique gift you can give your special person on Valentine's Day, this romantic vintage image of a farewell kiss at Dublin Airport in 1952 might be what you've been looking for!

A beautifully framed boxing photograph of Muhammad Ali vs Al "Blue" Lewis at Croke Park, Dublin on 19th July 1972 will excite every men who is interested in sports.

Irish singer and harpist Mary O'Hara pictured at Clontarf on 28th May 1954 before leaving for South Africa. O'Hara was a great influence to generations of irish female singers and others of the Folk revival period.

Gypsies in a traditional horse-drawn

Gypsies in a traditional horse-drawn, highly decorated wagon arrive at Ballinasloe Horse Fair in 1952. Irish vintage photographs are the perfect gift idea for someone who is interested in photography.

On 3rd April 1957 some building workers came together at the Werburgh Street Labour Exchange in Dublin to discuss the prospects of finding work. As they thought that the only thing they could do is to make the unemployed demanding for work, they borrowed a chair from a nearby shop and started a public meeting. From that aroused an Umemployed Protest Committee. 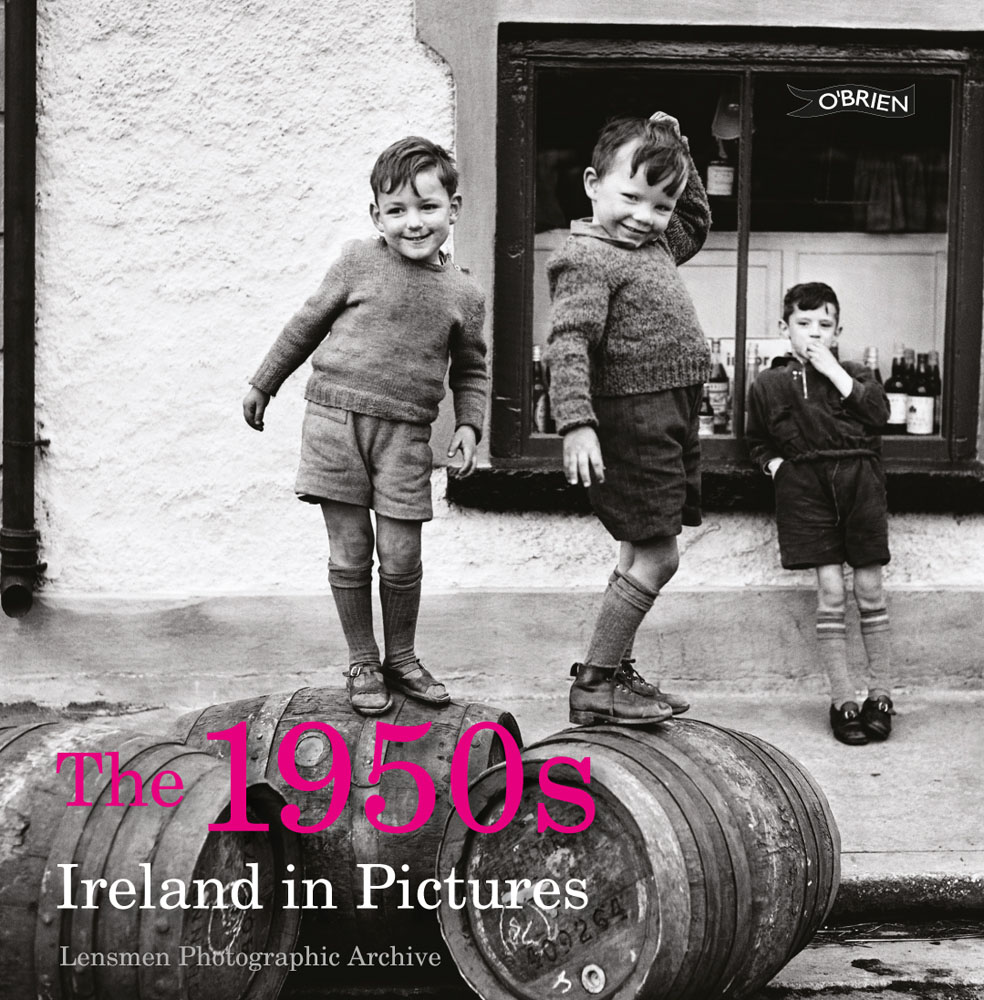 The 1950s Ireland in pictures

The 1960s Ireland in pictures

A decade of rapid change caught by two of Ireland’s premier photographers, The Lensmen. Covers everything from the visits of President Kennedy and The Beatles, to lifestyle, fashion and sport as well as the start of unrest in Northern Ireland. Will evoke memories of a bygone age. 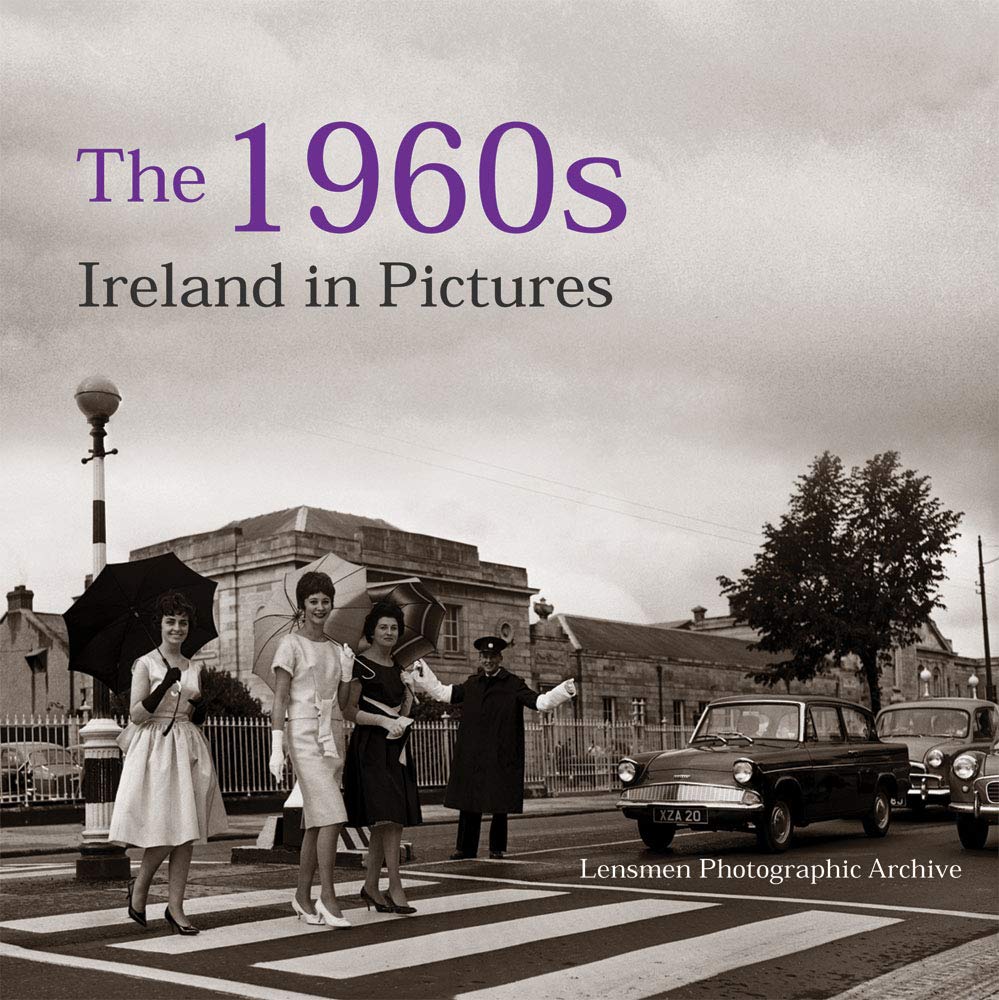 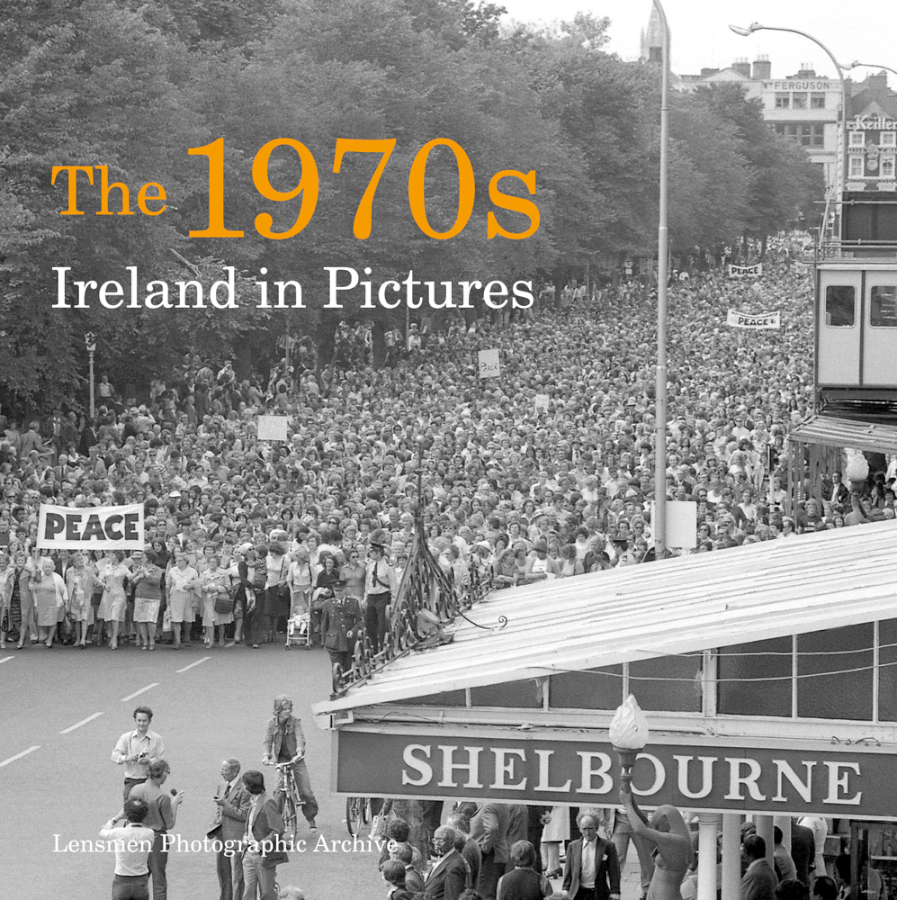 The 1970s Ireland in pictures

A nostalgic and thought-provoking collection of photographs that bring to life the ordinary and extraordinary events of a fast-changing decade in Irish life. Images of triumphs and tragedies, political upheavals, noted visitors and sad departures remind us of the way we were in different time

The 1980s Ireland in pictures

Ireland was a very different place in the 1980s, though it’s not long ago. This powerfull collection of photographs documents the triumphs and tragedies, the personalities and places, the setbacks and breakthroughs of a pivotal decade in Irish life. 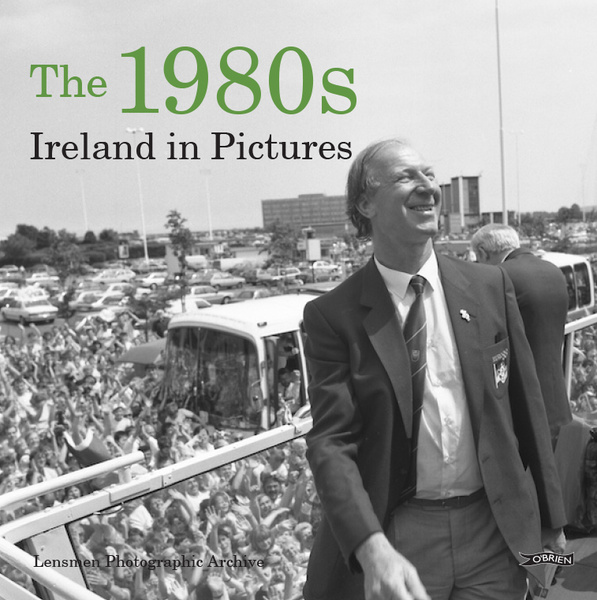 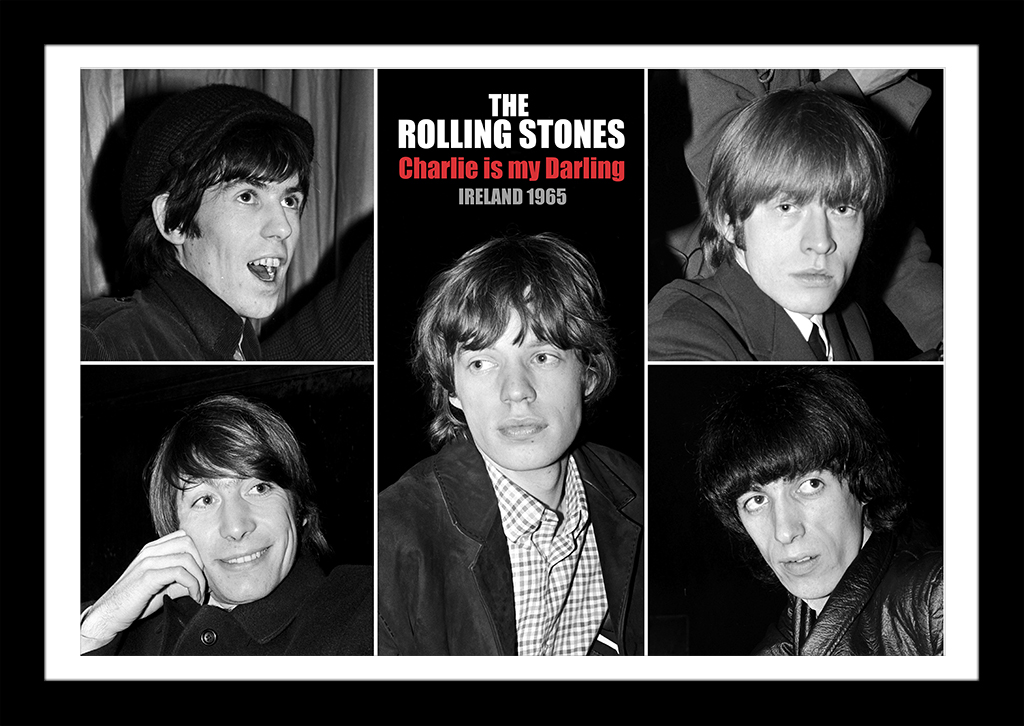 “Charlie is my Darling” is a Rolling Stones album, directed by Peter Whitehead and
filmed in Ireland during the band’s tour in September and April of 1965.

We can find DVD’s that are intimate, behind-the-scenes diary of life on the road with the young Rolling Stones, documenting the early frenzy of their fans and the riots their live performances incited during the early years of their touring careers.

There is also a stunning 42 page Collector’s Edition hardcover book that includes 14 never seen before, and painstakingly restored exclusive photographs, including the key art, of the band from the Irish Photo Archive/Lensmen Photo Archive.

In our store Irish Photo Archives you can purchase pictures of the Rolling Stones
that were taken by Lensmen agency. 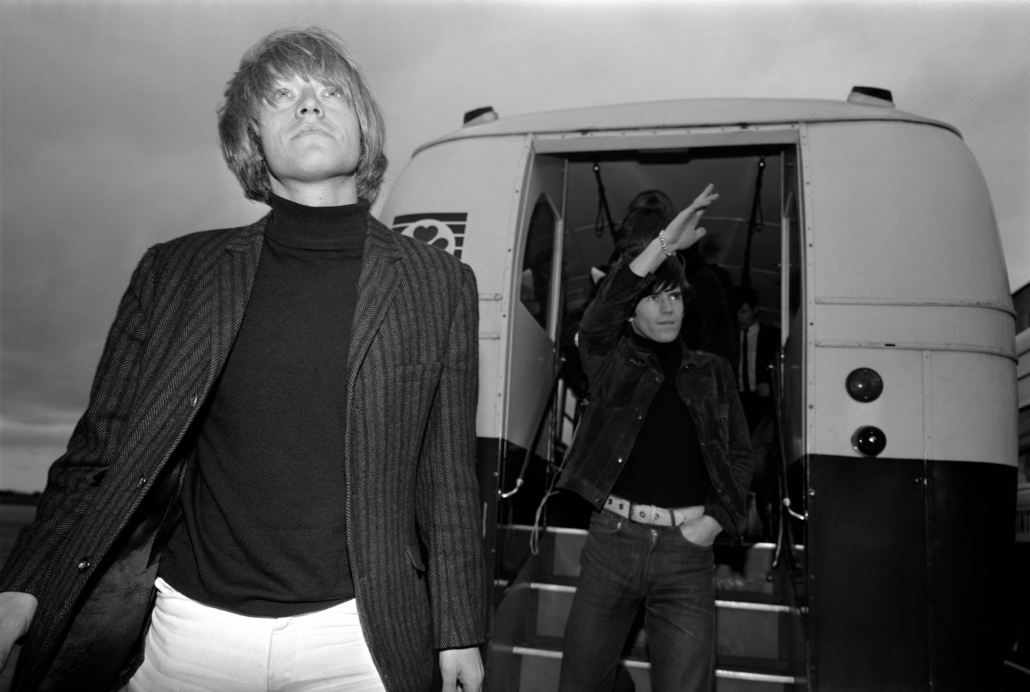 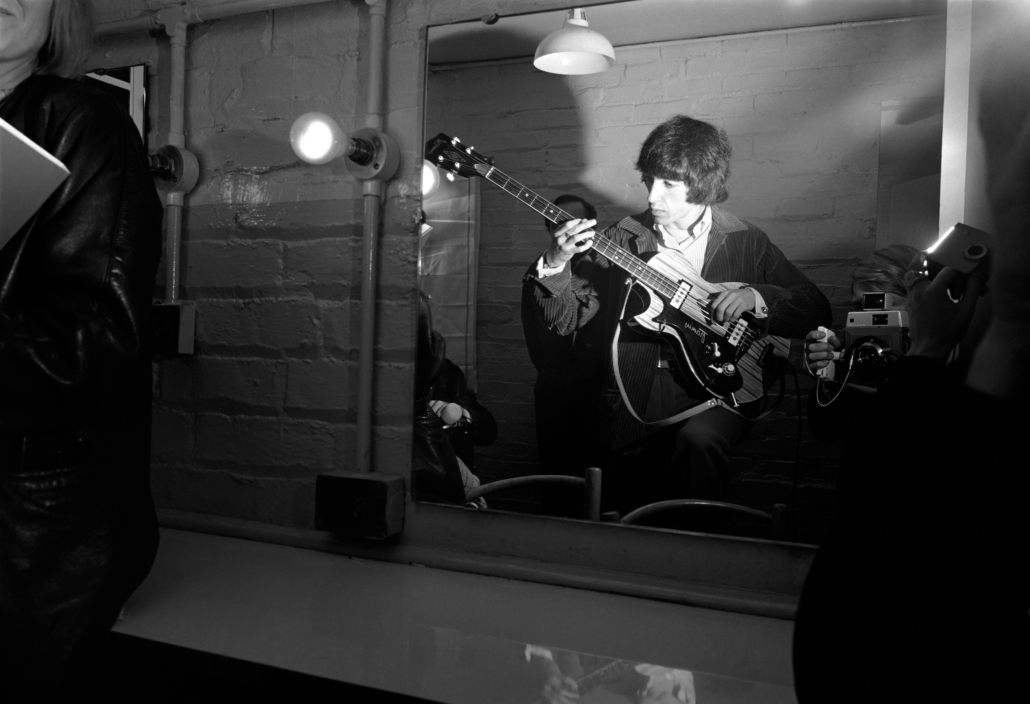 Scroll to top Call us today!