Lensmen were delighted to take some PR Photography Photos the new show.  This September on RTÉ one  Keith Barry‘s new show “the Keith Barry Experience” airs. A live studio audience and some very well known faces from the world of entertainment and music will be taking part in, sometimes hilarious, and often terrifying magic that will bamboozle and flummox us all!

One of our photographers Karen Morgan photographed Keith Barry’s premiere night in The Sugar Club.  We were delighted and a little mesmerised to photograph the first show!

About Keith Barry (From keithbarry.com)

As the world’s leading TV hypnotist, mentalist and brain hacker, Keith Barry has been blazing a trail across the globe for many years. His mind-blowing skills have been showcased in over forty international television shows, including his most recent series, You’re Back in the Room. The first hypnotism format on TV in the UK for several years, this show garnered huge audiences and proved to be a big prime-time hit for ITV.

As well as his own hugely successful US TV series, Deception with Keith Barry, Keith has appeared many times on some of the most prestigious US shows such as The Ellen DeGeneres Show, The Jimmy Kimmel Show and The Conan O’Brien Show. He has also brain-hacked many celebrities including Woody Harrelson, Bono, Nicole Scherzinger, Morgan Freeman and many more.

One of Keith’s recent projects saw him working as chief mentalist and hypnotist consultant for the blockbuster movie, Now You See Me. Shot in New Orleans and Paris, it starred Woody Harrelson, Morgan Freeman, Jesse Eisenberg, Mark Ruffalo and Michael Caine and grossed over $360M at the box office. His huge success in working extensively with Woody Harrelson, who plays a mentalist, ensured he was hired as chief magic and mentalist consultant for the sequel, Now You See Me – The Second Act. He worked on this for almost a year, through its filming in London and Macau. 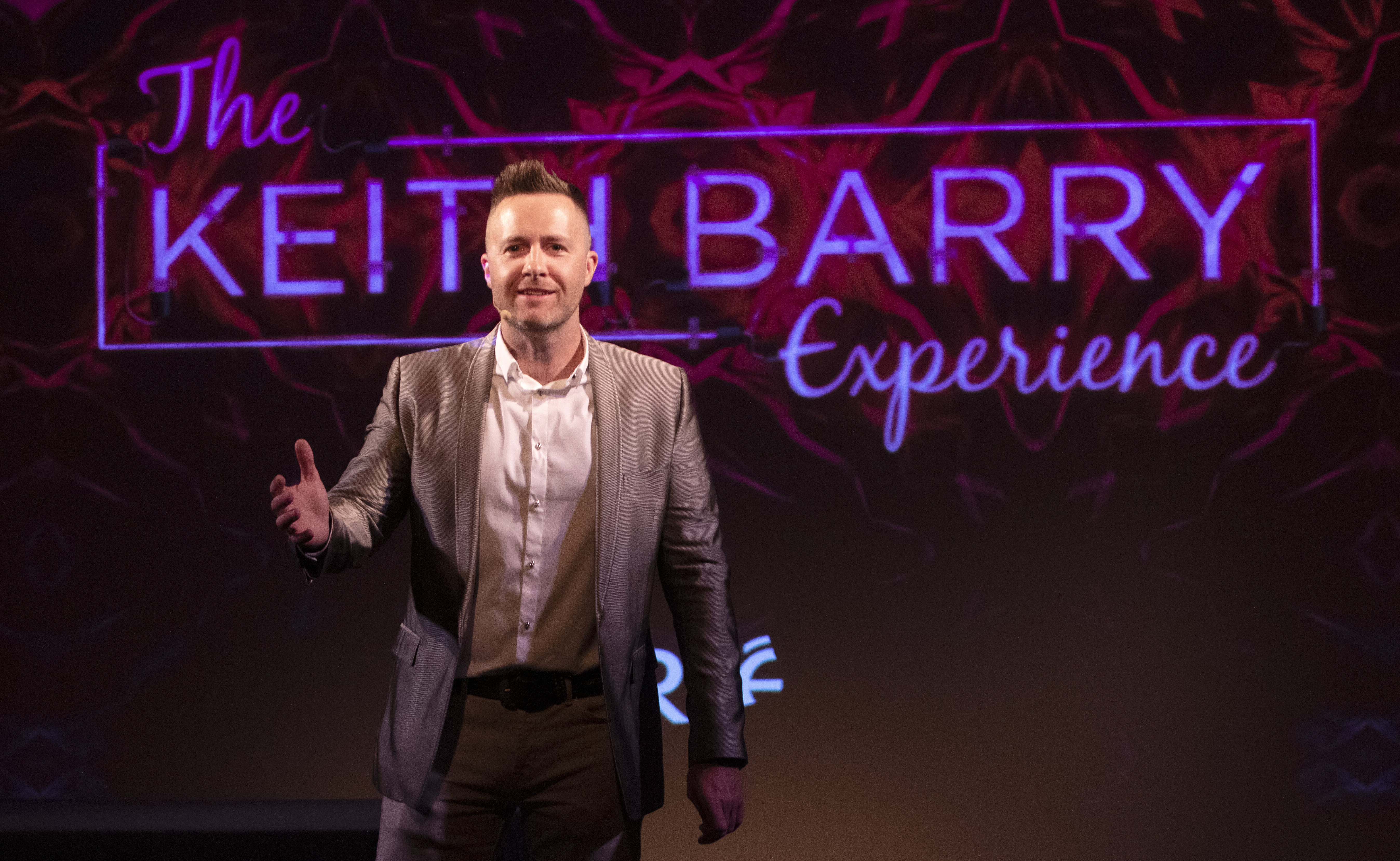 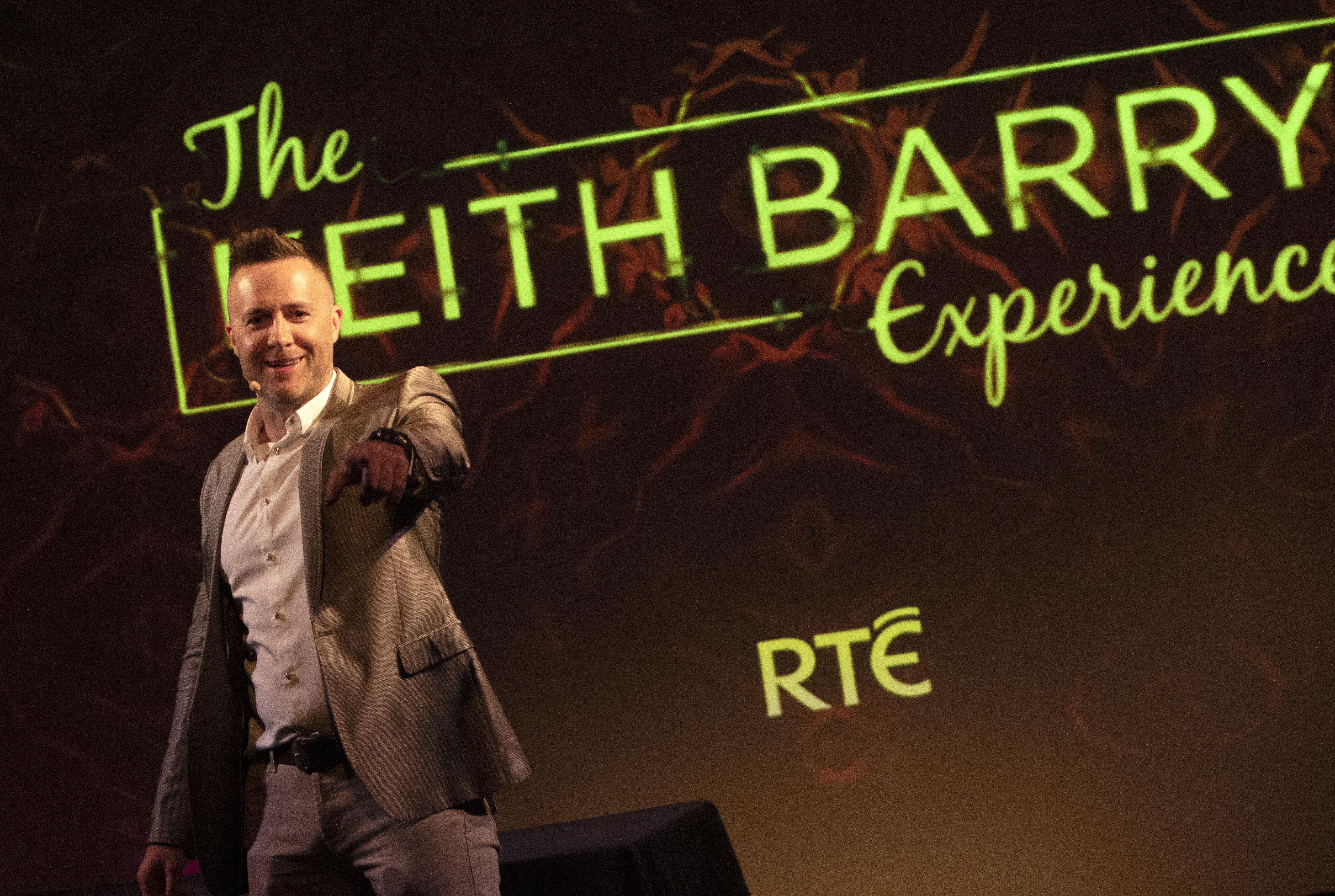 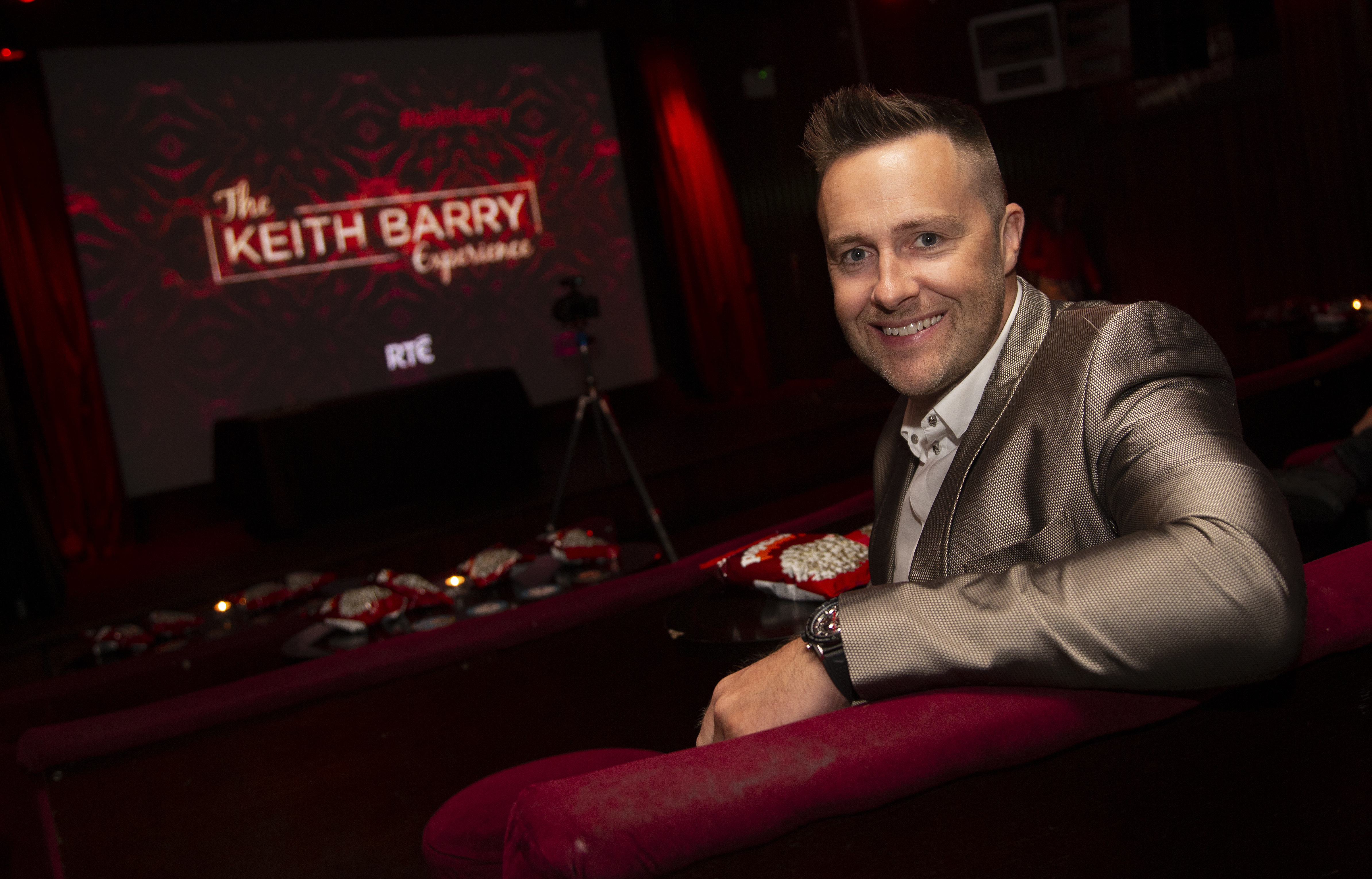 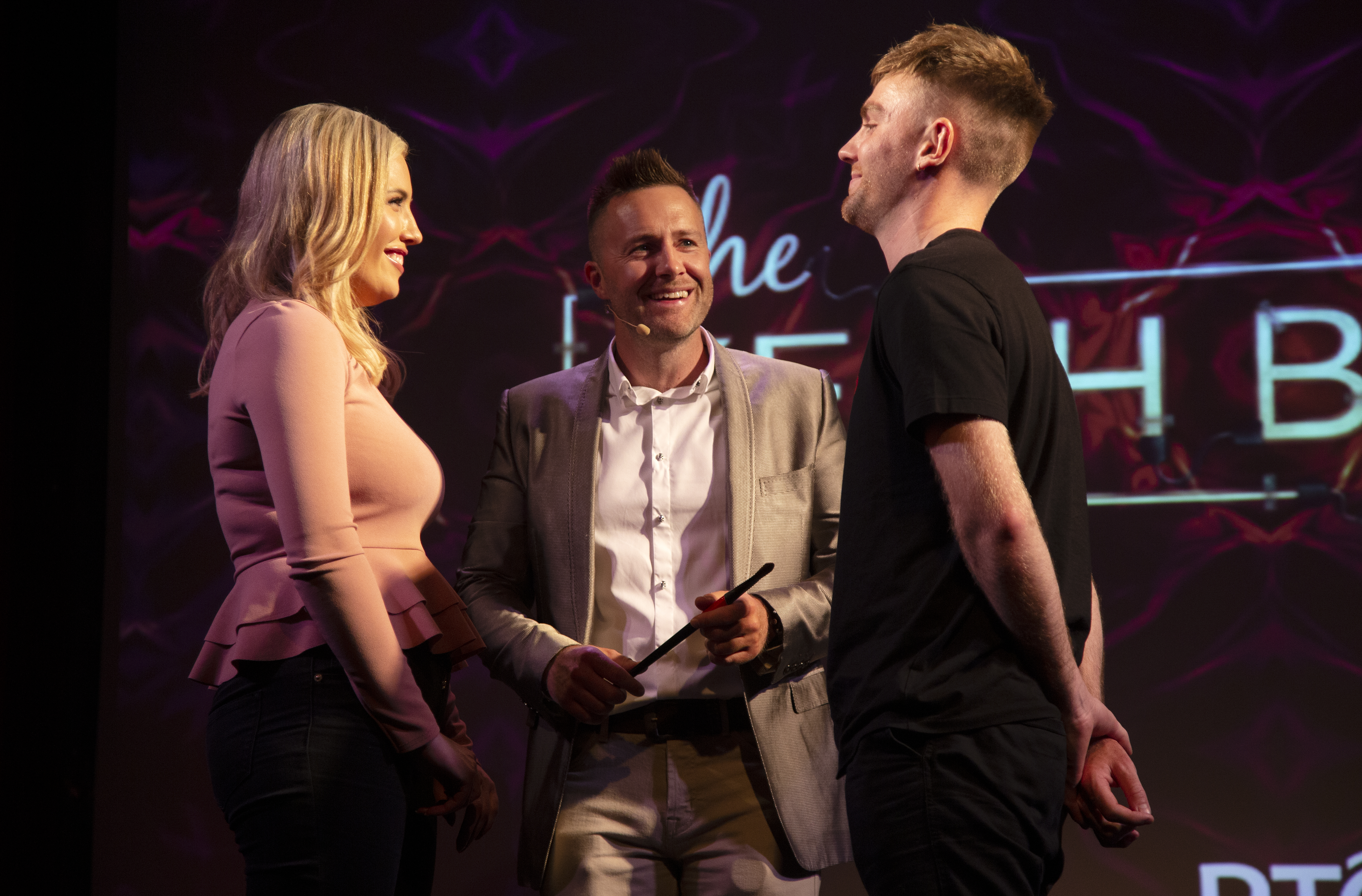 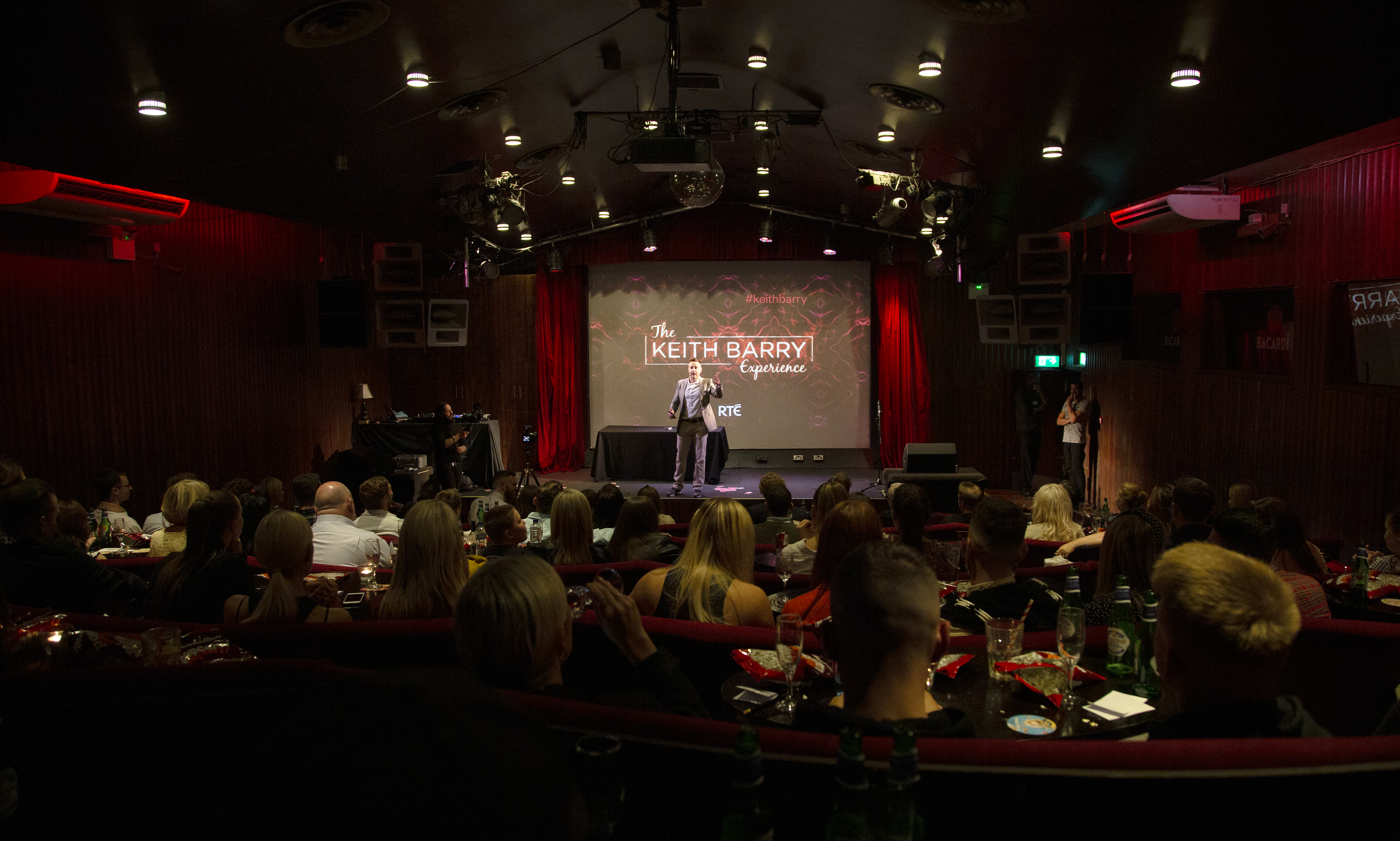 Opera in the Open | Promo Video
Scroll to top Call us today!